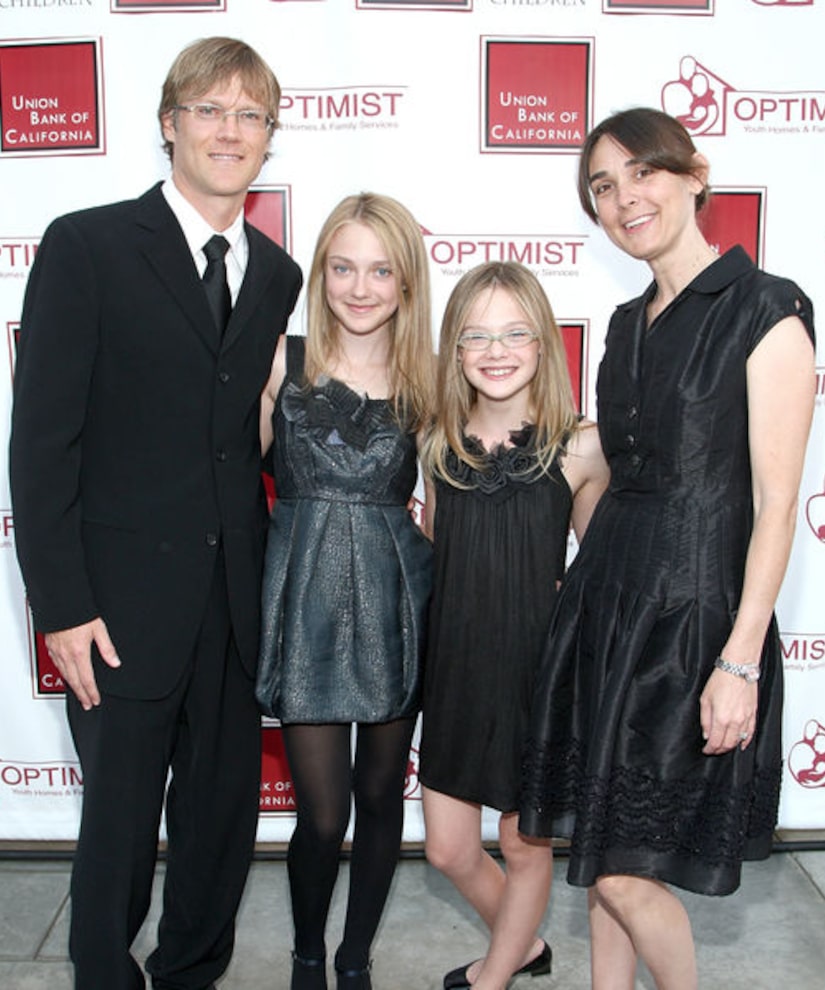 Elle and Dakota Fanning's parents are officially over after more than 25 years of marriage.

According to The Blast, Steven and Heather Fanning are now divorced and legally single.

Neither asked for spousal support, but it was noted they have a “marital settlement agreement.”

Steven filed for divorce for the second time in January. He filed two years ago, but they reconciled a month later. 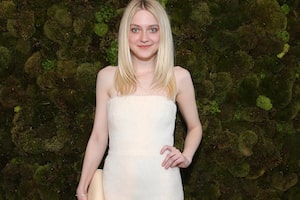 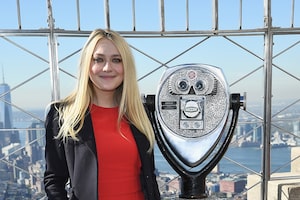 Extra Scoop: Does Dakota Fanning Have a New Man? 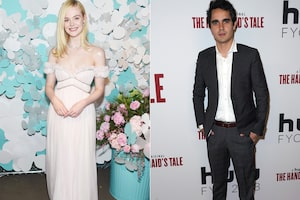