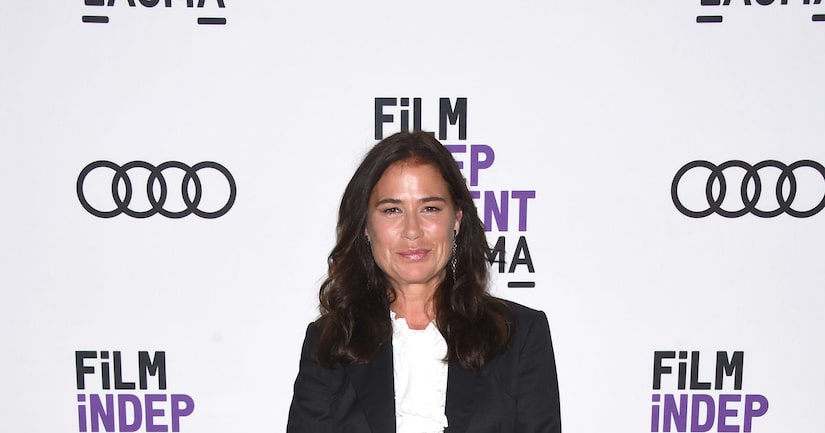 On Monday, “The Affair” actress Maura Tierney was taken to the hospital after being involved in an accident in Marina Del Rey, California.

TMZ reports Tierney was riding her bike when a vehicle hit her back tire, causing her to fall to the ground.

The site obtained photos of Tierney lying on the sidewalk until paramedics arrived on the scene. She was then put on a stretcher and loaded into an ambulance.

The driver, who did not appear to driving under the influence of alcohol or drugs, stayed until Maura received medical attention.

Later in the day, the Golden Globe winner was able to check out of the hospital. Her rep said in a statement to Page Six, “Maura has been released from the hospital with no major injuries. Thank you to everyone who has reached out with their concern.” 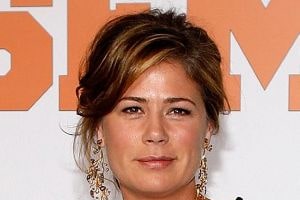 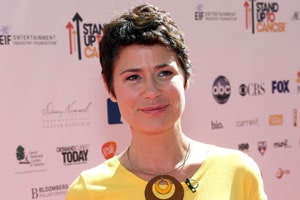