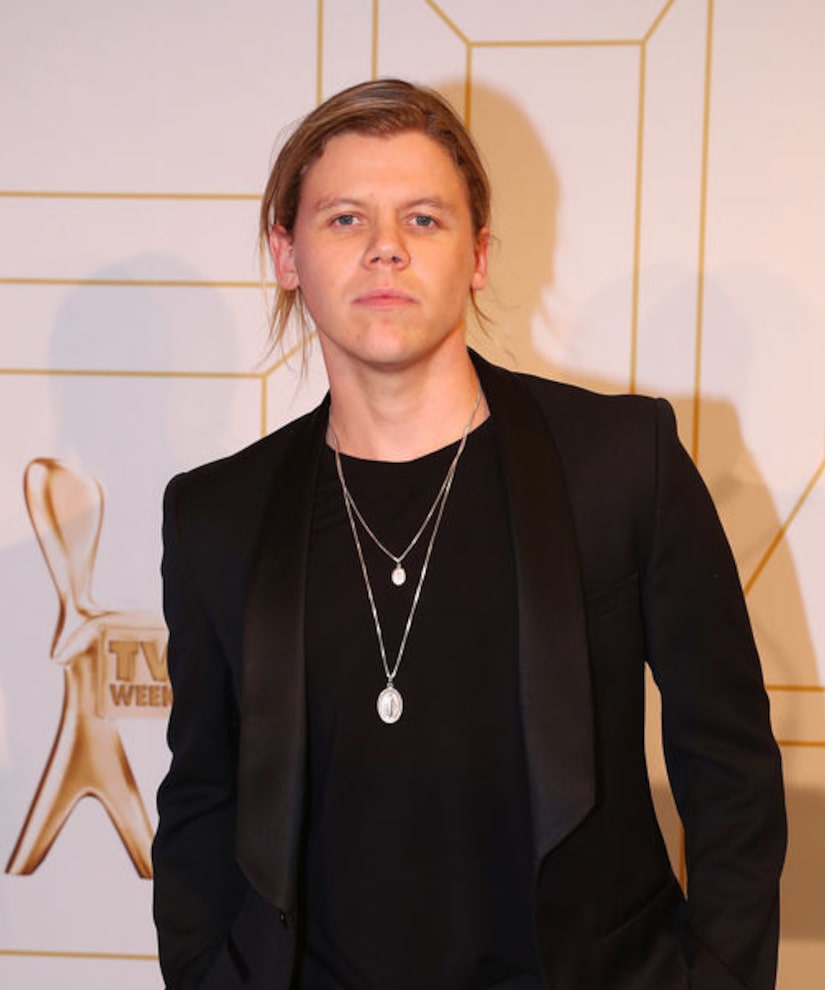 Sewell is poised for superstardom, with his latest release “Ghosts & Heartaches,” a two-song effort featuring his incredible vocals.

Conrad recently appeared at Coachella, admitting he was “nervous” to perform in front of a star-studded audience. He said, “It's just so different because all the music industry is there, your peers are there.”

During his chat with Adam, Conrad also performed his song “Come Clean,” which he wrote when he was in a “dark place.” Watch!

For his tour dates, visit ConradOfficial.com!