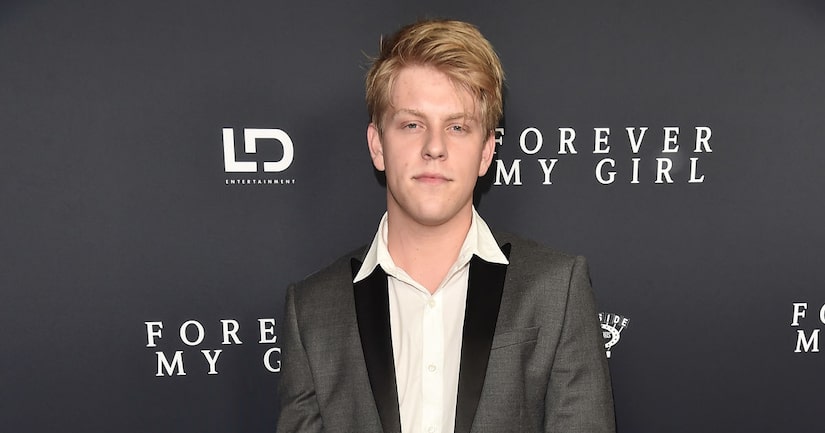 Two months after his death, more details have been released about former teen actor Jackson Odell's passing at age 20.

According to The Blast, Odell's cause of death was a cocaine and heroin overdose. The Los Angeles County Medical Examiner revealed that his “accidental” death was due to “acute heroin and cocaine toxicity.”

Ed Winter, assistant chief of investigations at the coroner's office, told USA Today that Odell “had a history of heroin addiction.”

At the time of his death, he was seeking treatment at a sober living facility. After news of his sudden death, his family said in a statement, “The Odell family has lost our beloved son and brother, Jackson Odell. He will always be a shining light and a brilliant, loving and talented soul. He had so much more to share. Our family will always carry that truth forward. Our wish is that the rest of the world does as well. We are now going to try to make sense of our immeasurable loss privately." 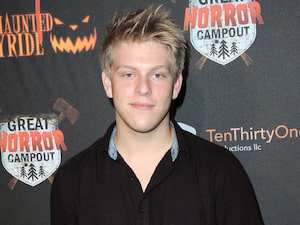 Odell was known for his roles on “The Goldbergs” and “Modern Family,” and in “Judy Moody and the Not Bummer Summer.”