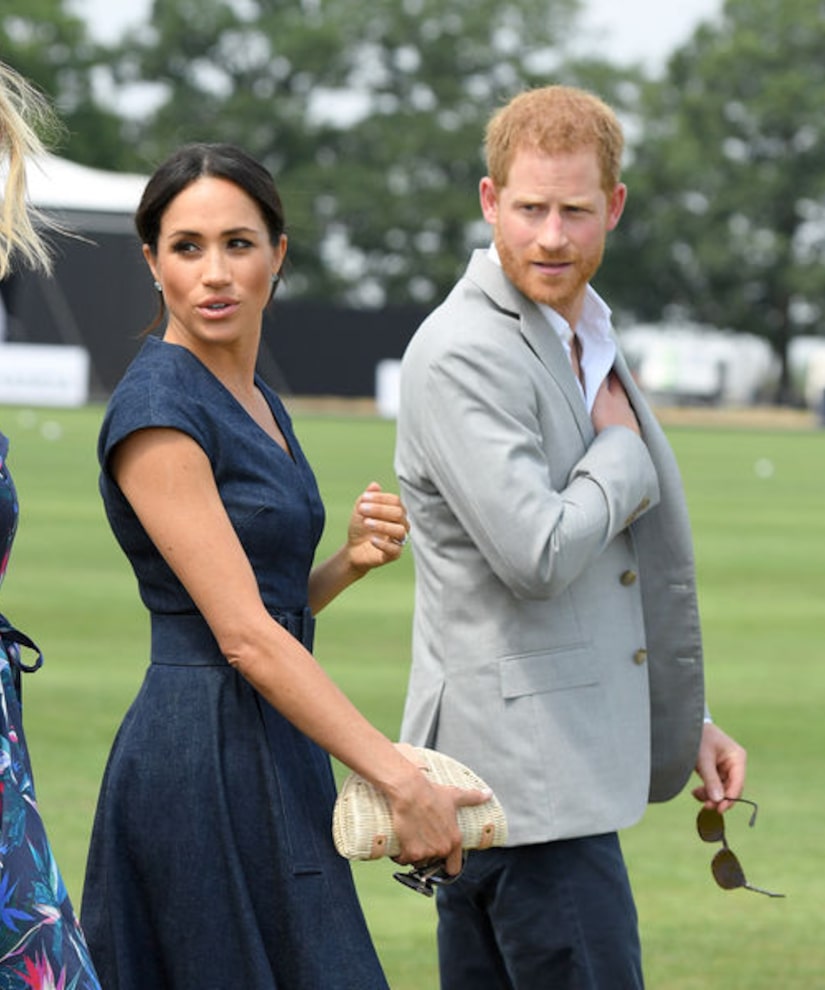 Prince Harry and his new bride Meghan Markle have started a family — with their first fur baby adopted together!

People magazine reports the royals have a new dog, a Lab they've owned since early summer.

The couple has reportedly brought the new addition along with them on getaways in the Cotswolds and to Nottingham Cottage at Kensington Palace.

The new dog has joined Meghan's beagle Guy, who was at her feet when she was groomed for her wedding. Meghan had to rehome a rescue dog when she moved to London, so perhaps the new pooch will help fill that hole in her heart.