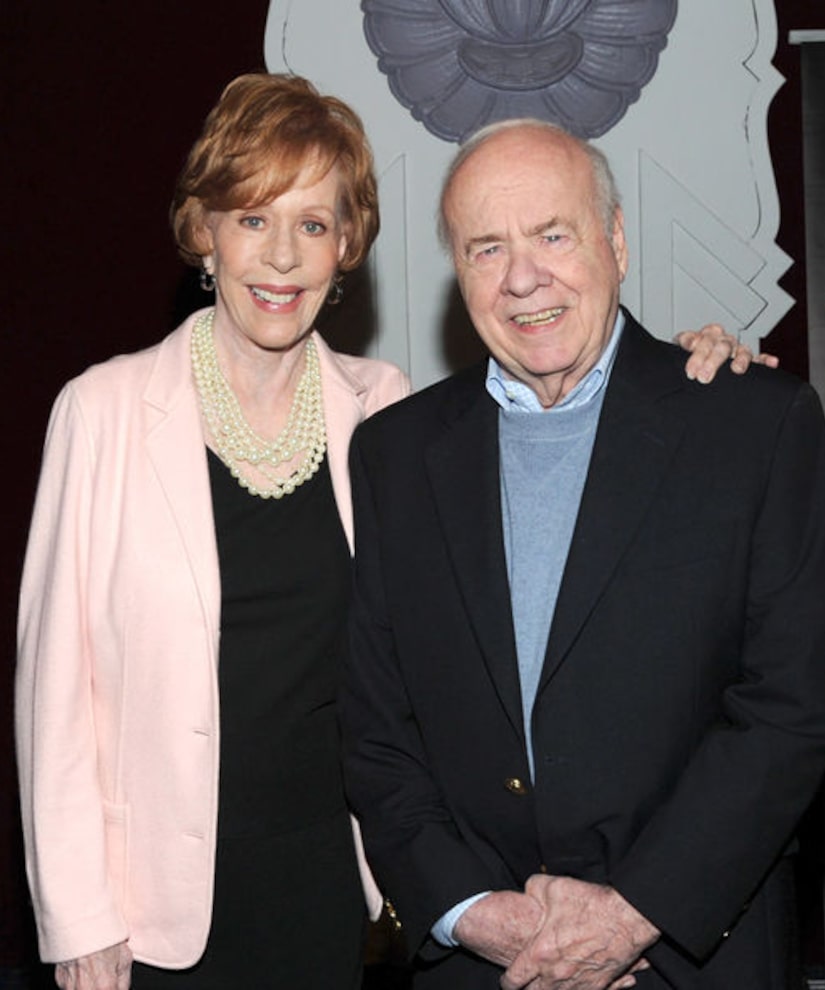 Tim Conway, a TV icon after his years on "The Carol Burnett Show," is "almost entirely unresponsive" as he battles dementia, his daughter says in new court documents obtained by The Blast.

Conway's daughter, Kelly, is asking a court to appoint her as her father's conservator so she can make medical decisions currently being made by his wife, Charlene. Kelly argues in the filing that Charlene plans "to move him out of the excellent skilled nursing facility he is currently at." Kelly wants her father to have access to "registered nurses at all times and his 24-hour caregiver and speech therapist (to help with swallowing)."

Conway was notably absent from "The Carol Burnett 50th Anniversary Special" in December.