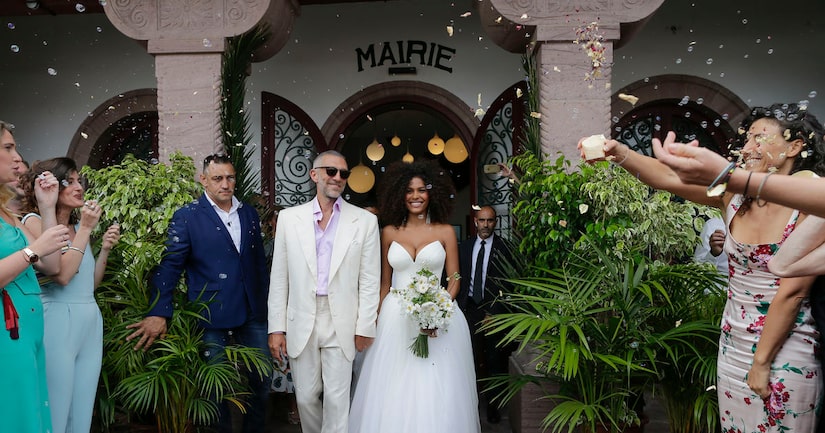 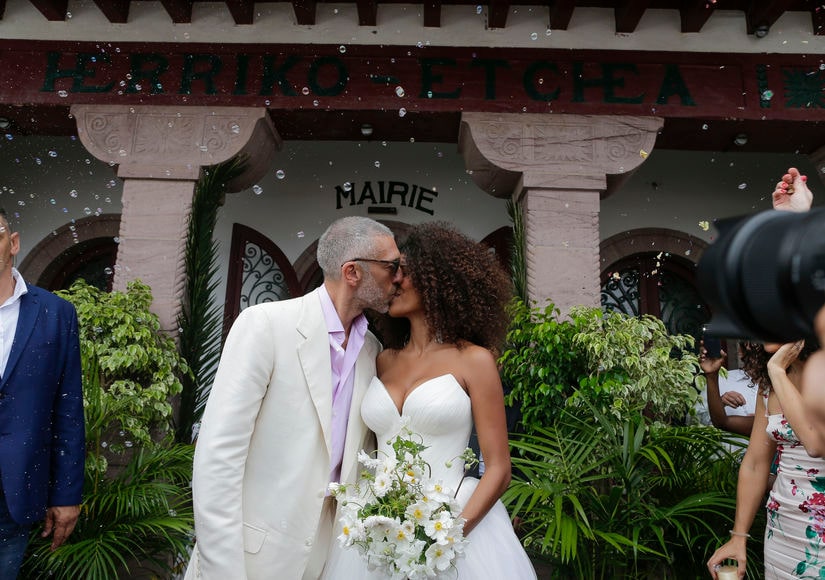 Tina walked down the aisle in a custom Vera Wang gown. The designer told Vogue, “When a French film icon weds a ravishing extraordinary beauty, voila! This gown is all about youth, charm, and couture draping with a voluminous ballskirt.”

Vincent also did something unconventional, sporting a champagne linen suit.

He recently opened up on their two-year relationship, telling New York Times, “I'm very much in love and sure we are going to make babies.”

Vincent was previously married to Monica Bellucci from 1999-2013. They have two kids together.