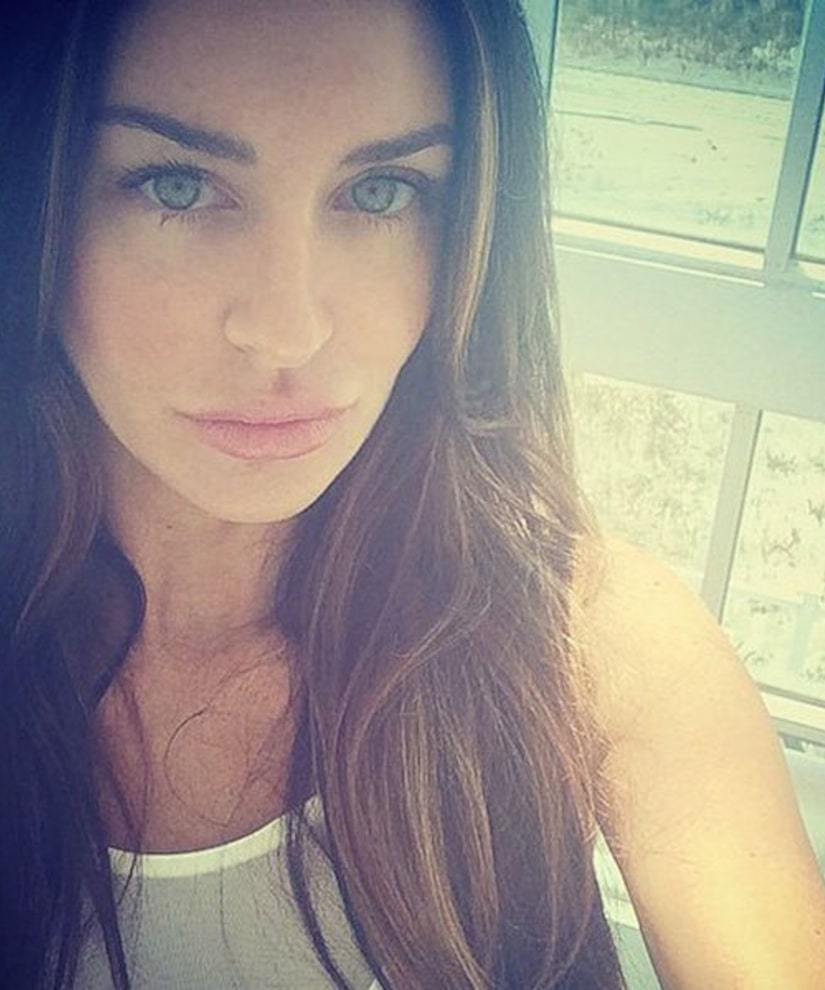 Former Playboy model Christina Carlin-Kraft has died at the age of 36.

WTXF reports Carlin-Kraft was discovered strangled in her Philadelphia apartment on Wednesday night.

Before police found her body in her bedroom, there was a call about a potential robbery in her Ardmore condominium on Saturday. It is unknown if the possible robbery is linked to her death.

According to The Philadelphia Inquirer, an autopsy has been performed, ruling the death as a homicide caused by “ligature strangulation.”

Her unit is owned by her longtime boyfriend, a Wall Street banker who she dated for nine years.

Police have been searching her apartment building for evidence, even pulling surveillance footage from nearby offices that faced the complex.

Of the model, a friend told the publication, “She was just delightful, the sweetest person. The whole thing is just shocking."