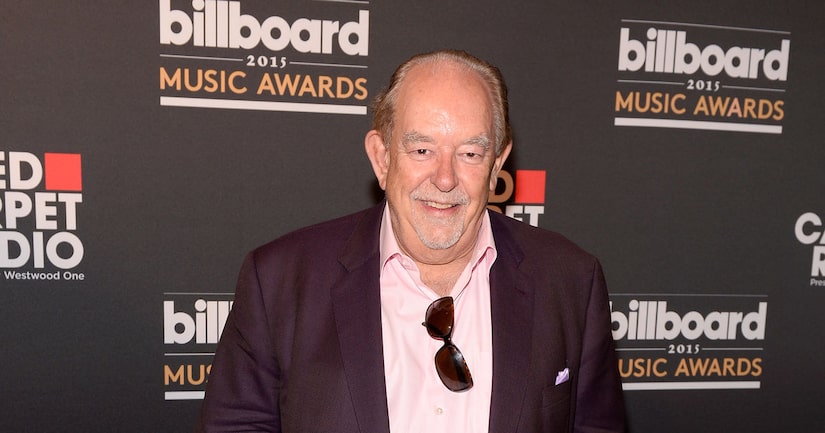 Leach, known for his work on “Lifestyles of the Rich and Famous” (1984-1995) had been hospitalized for more than 10 months after suffering a stroke.

At the time of his death, Leach was working as a celebrity columnist for The Las Vegas Review-Journal. Fellow columnist John Katsilometes tweeted, “Sad to report the death of famed celeb reporter, friend and colleague #RobinLeach @ 1:50 a.m. in #LasVegas. He would have been 77 Wednesday. He suffered a second stroke Monday. He in hospice care. He'd been hospitalized since Nov. 21, after suffering a stroke in Cabo San Lucas.”

Katsilometes also posted two statements from Leach's family, tweeting, “Despite the past 10 months, what a beautiful life he had. Our Dad, Grandpa, Brother, Uncle and friend Robin Leach passed away peacefully last night at 1:50 a.m..”

Another statement read, “Everyone's support and love over the past, almost one year, has been incredible and we are so grateful. Memorial arrangements to follow. With love, Steven, Gregg and Rick Leach."

Back in 2002, eLeach took “Extra” on a tour of his favorite Las Vegas hotspots.