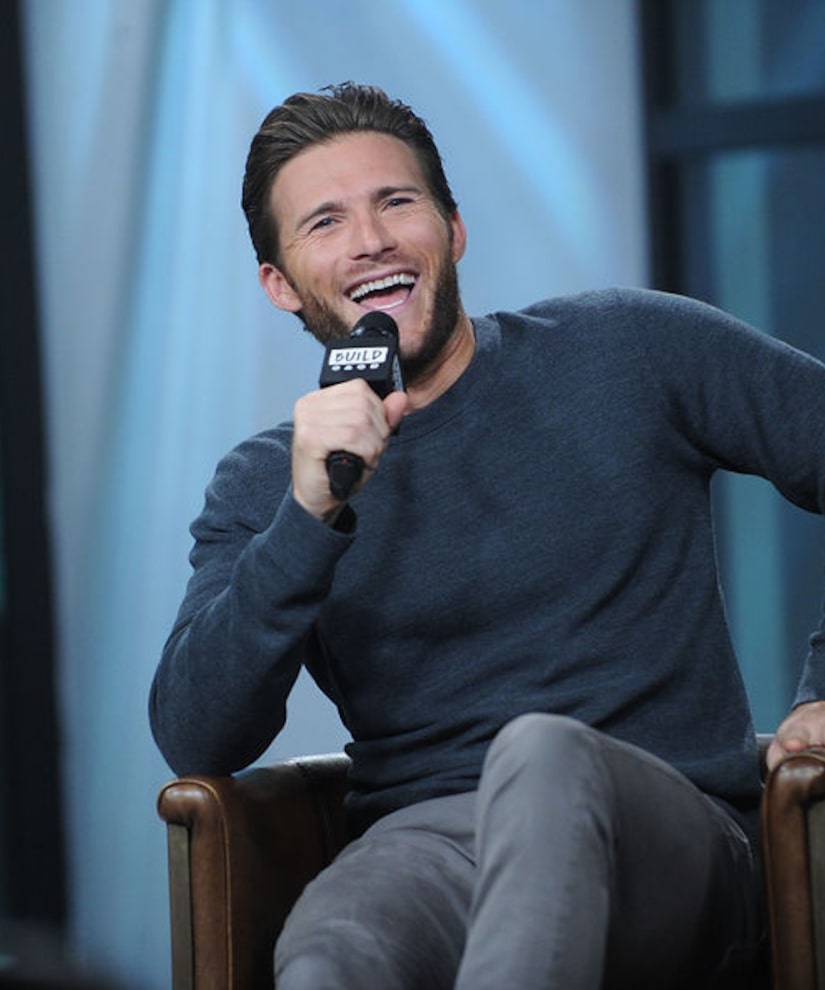 When asked about his current relationship status, the 32-year-old commented that he is “single, dating and having sex, lots of it.”

Scott expressed confidence in his abilities, revealing that he puts the woman first, adding, “I think I usually get a pretty good score card, I do — but I'm a giver.”

On whether he's having sex with one or multiple people, Eastwood quipped, “It depends on when you ask me.”

As for his sexual experiences in his twenties, Scott revealed, “I felt more sexually advanced than some of the people I was with. I had been down a darker road. Try to reverse-engineer, trying to grow with them, it can be tough.” 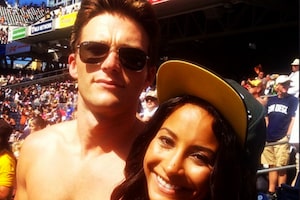 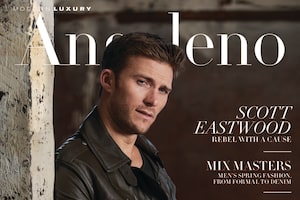 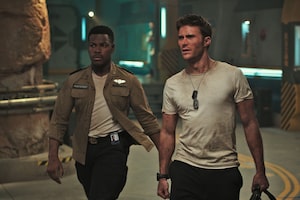