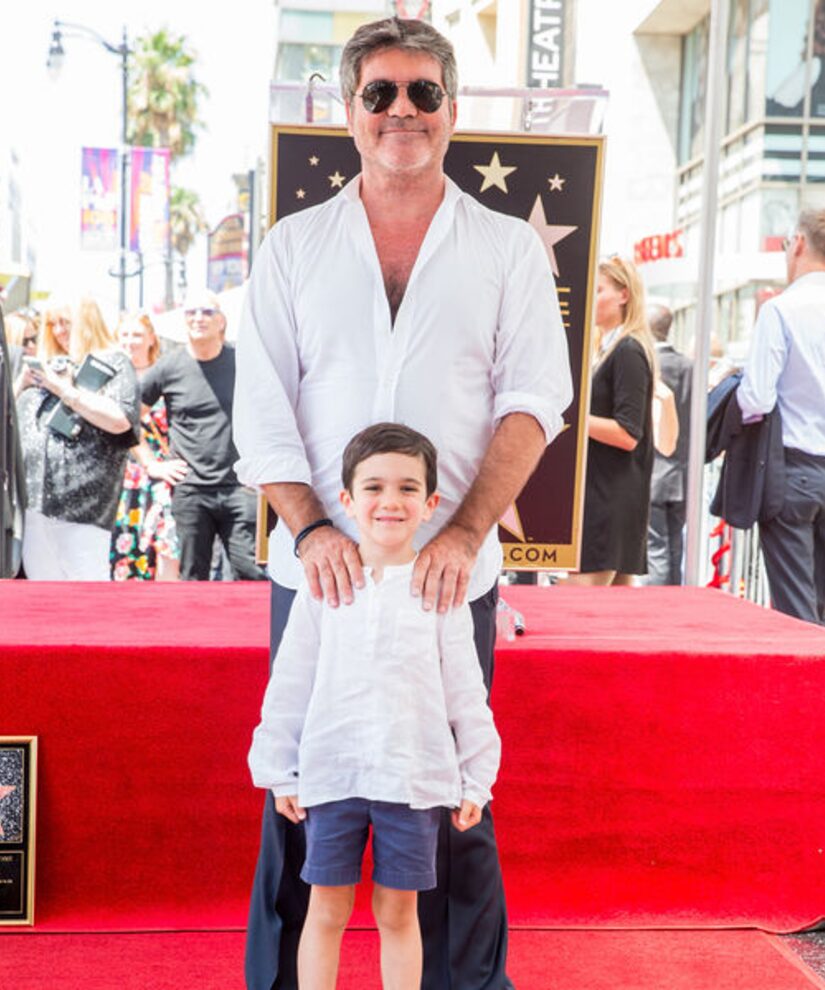 It was a special day for Simon Cowell!

Not only did he renew his multi-year deal with NBC as a judge on the hit series “America's Got Talent,” he was also honored with a star on the Hollywood Walk of Fame. “Extra's” Terri Seymour spoke with Simon, who was surrounded by his loved ones, including girlfriend Lauren and their son Eric as well as Kelly Clarkson, the first "American Idol” winner, his current “AGT” judges, plus many more from his illustrious career.

As for who he wished could be there, Simon revealed, “My mom and dad, obviously. It's all you think about.” What would his mom say if she was there? Simon said, “First of all, she'd be telling me off for being late and blah, blah, blah, but no, she would've loved it.”

At the ceremony, Kelly Clarkson made remarks, noting that they were on Hollywood Boulevard, when Simon changed her life 16 years ago. Simon said, “It was full circle. It was absolutely brilliant.” 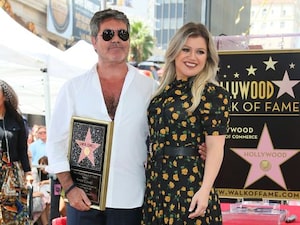 “When I was up there looking around... I was thinking. Most importantly, we've had so much fun over the years. And that's what it's all about,” Cowell added. 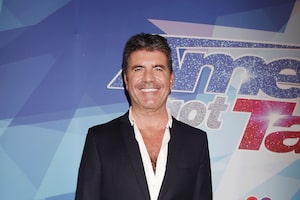 Health Update! Simon Cowell Reveals What Caused Him to Faint 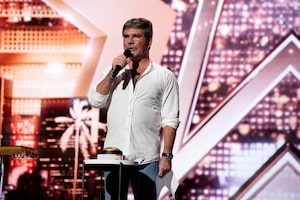 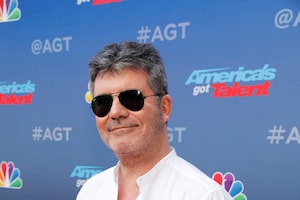