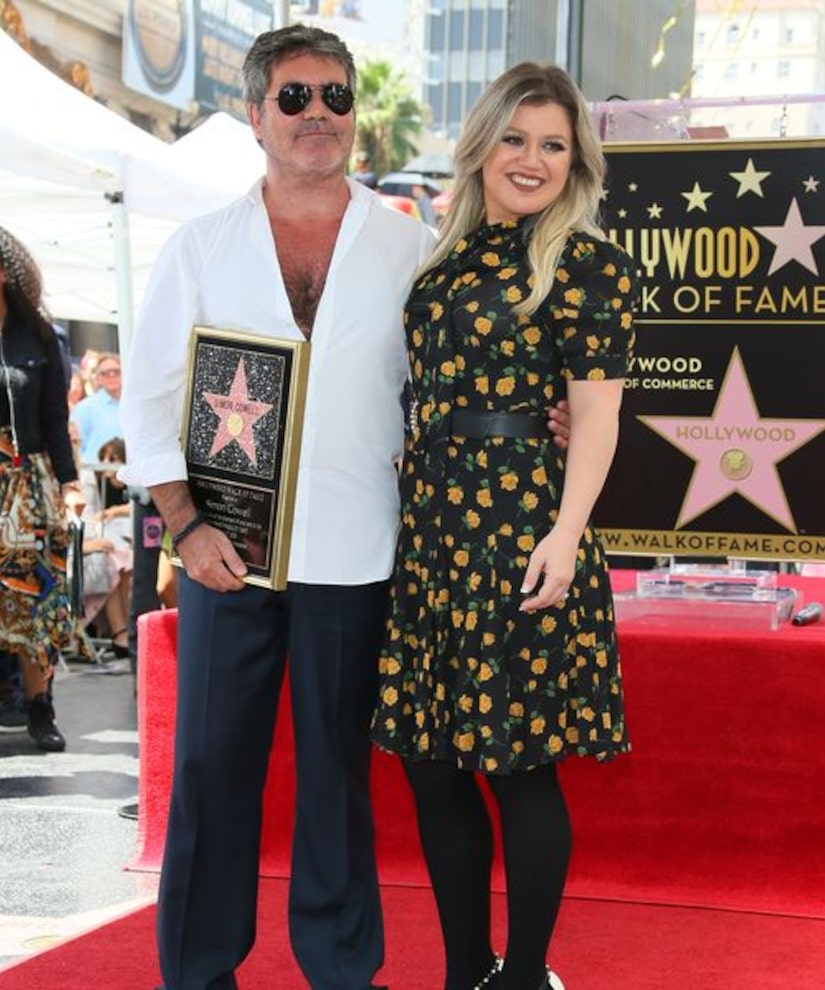 “The Voice” coach has been losing weight, thanks to a lifestyle change, and she showed off her svelte figure at Simon Cowell's Hollywood Walk of Fame Ceremony on Wednesday.

A few months ago, Kelly told “Extra” the secret to her weight loss success. The 36-year-old explained, “I literally read this book, and I did it for this autoimmune disease that I had, and I had a thyroid issue, and now all my levels are back up. I'm not on medicine anymore because of this book, it's called 'The Plant Paradox (by Steven R. Gundry, MD).'”

She continued, “It's basically about how we cook our food, non-GMO, no pesticides, eating really organic... literally, I haven't worked out at all!”

On Wednesday, Kelly was stunning in a black dress with a yellow floral print, and all smiles as she posed with Cowell.

The two go way back. Simon was a judge on “American Idol” when it launched in 2002, and Kelly was the first winner of the hit show. 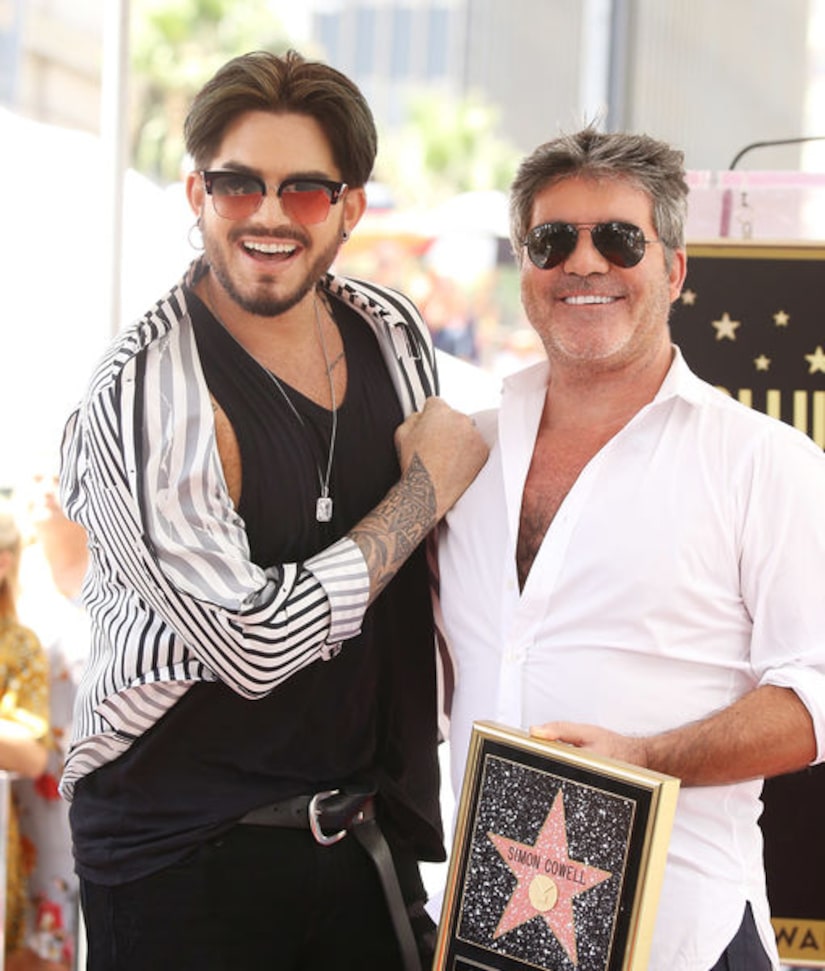 Of course, Simon's “AGT” co-stars Heidi Klum, Howie Mandel and Mel B were there, and his family too, including Lauren Silverman and their son Eric. 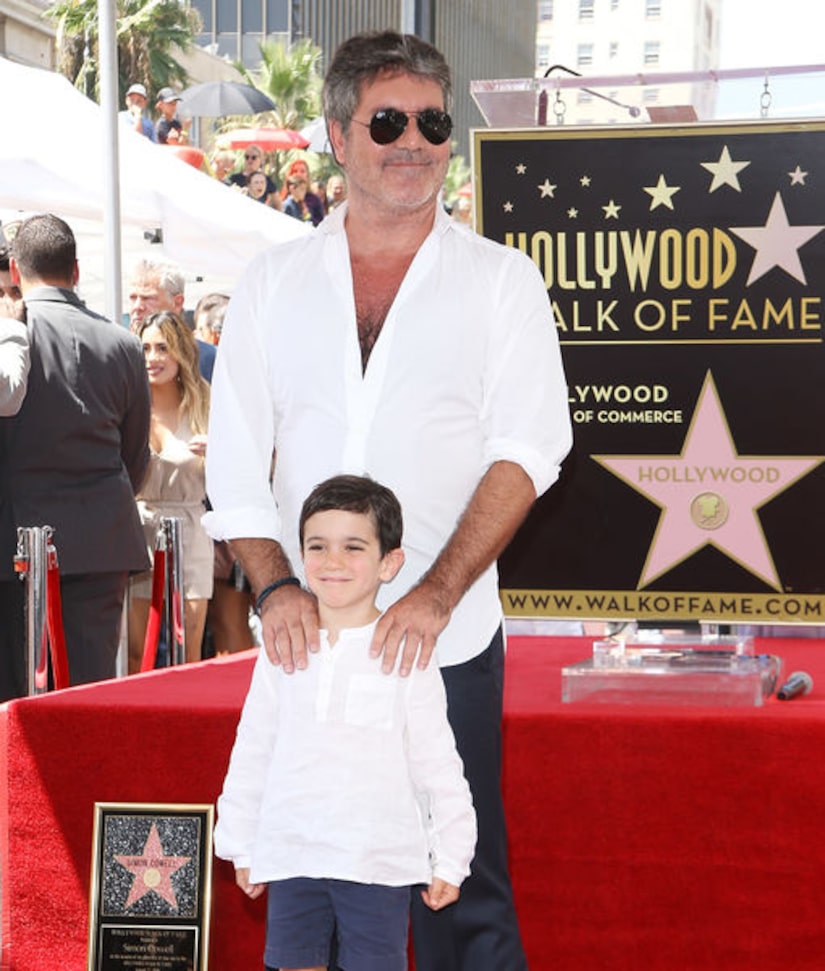