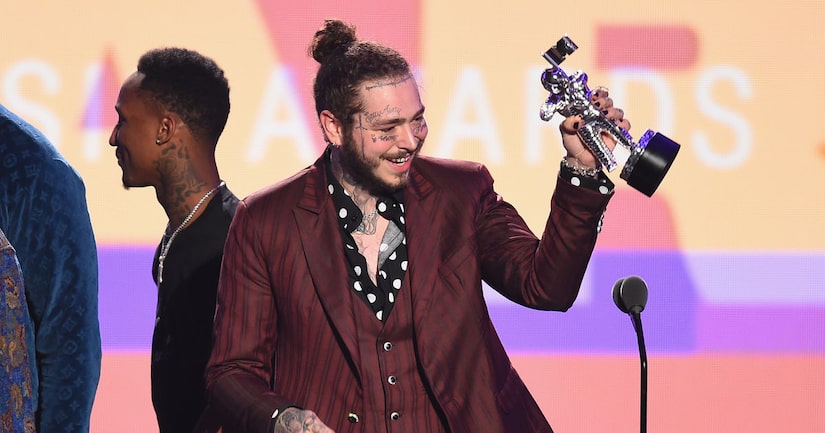 After his big win at the MTV VMAs, rapper Post Malone is facing a frightening situation.

A private plane, carrying 16 passengers including Malone, blew out two tires after takeoff in New Jersey.

TMZ reports the plane is trying to burn fuel while circling a New York airport before attempting an emergency landing.

The plane was scheduled to travel to England, where he'll be performing on Friday.

Hours before he boarded the private jet, Malone was seen partying it up at his own VMAs after party at Avenue in NYC, attended by G-Eazy, French Montana, and Shawn Mendes. 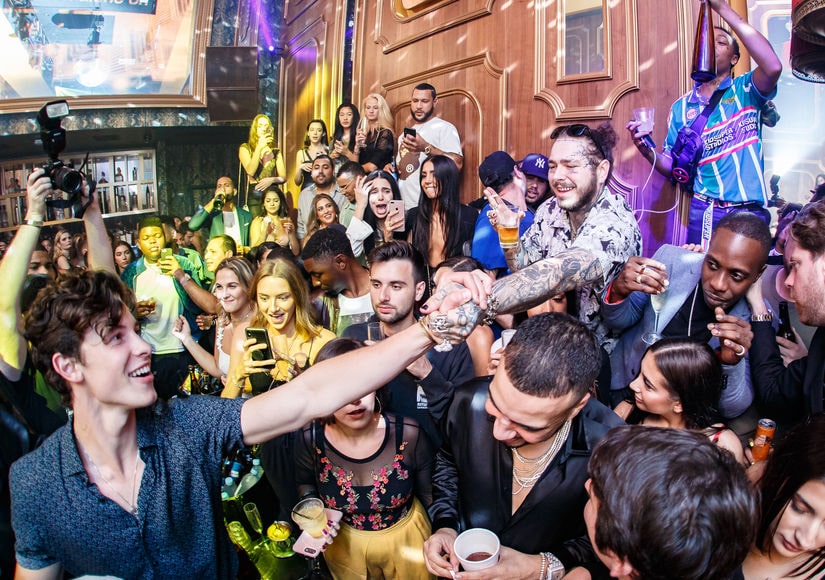