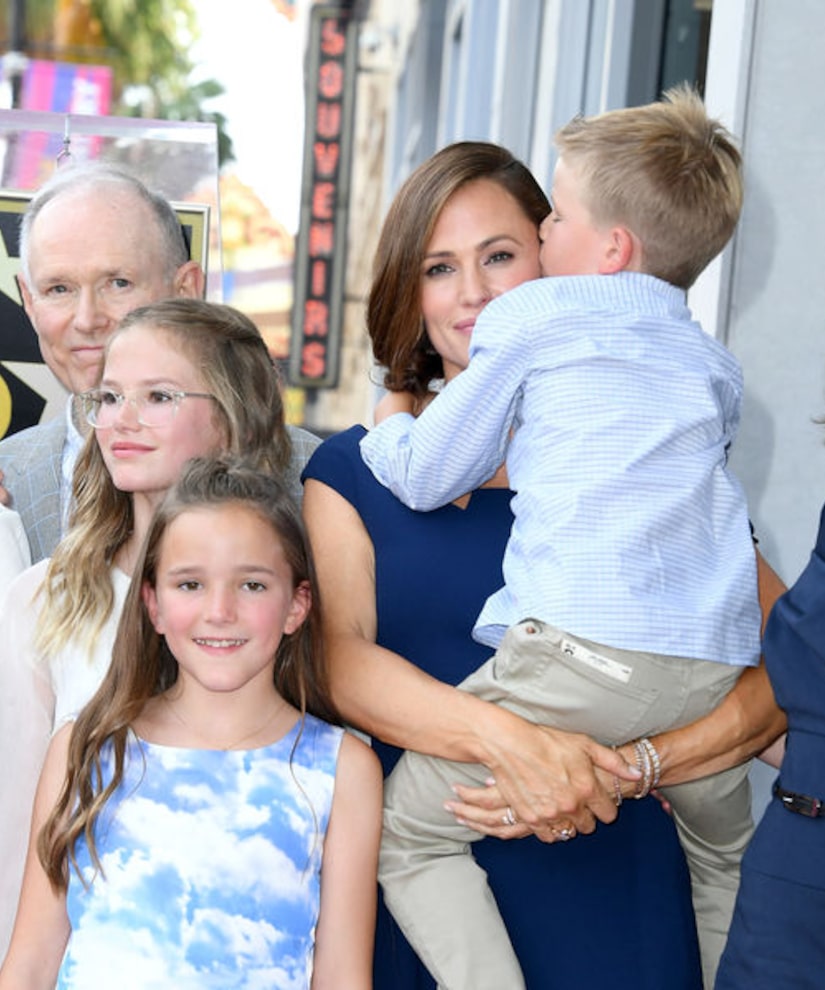 Jennifer Garner's three children with ex Ben Affleck are getting so big! Violet, 12, Seraphina, 9, and Sam, 6 made a rare public appearance at their mom's Hollywood Walk of Fame Ceremony on Monday.

The kids posed with Garner, while at times Sam kept his arms around her neck as she held him.

The children weren't the only family members to attend. Jen's parents William and Patricia were there along with her sisters Susannah and Melissa. 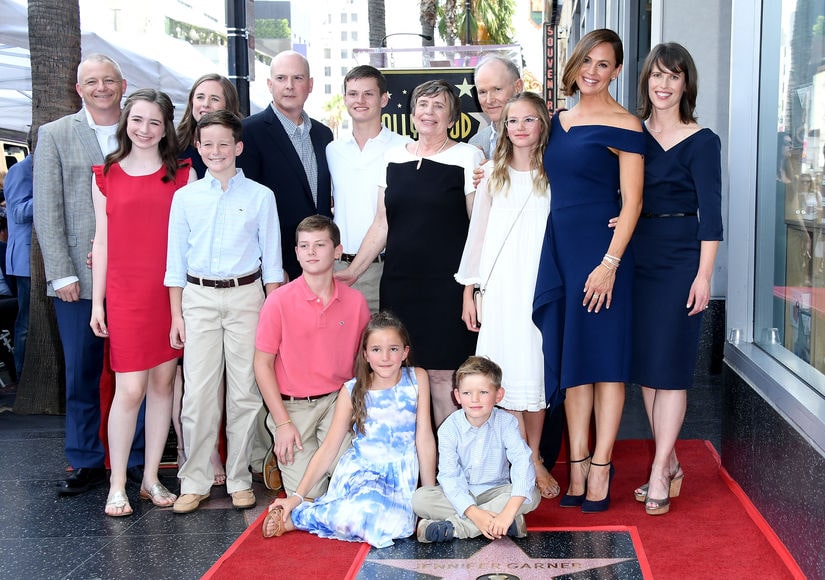 Over the weekend, “Extra's” Tanika Ray caught up with Jen at the “Peppermint” junket. Garner revealed her kids are not so concerned with her career and “just want me to come home and be mom.”

She added that she had no qualms about raising them in Hollywood. The actress explained, “I love living in L.A., I don't roll my eyes about raising kids in L.A. My kids have really kind, excellent role models in their lives. You can create a life for yourself, even in the middle of Hollywood.” 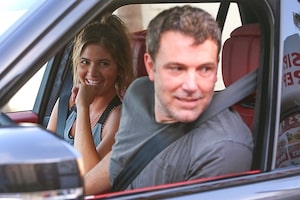 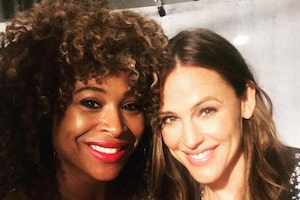 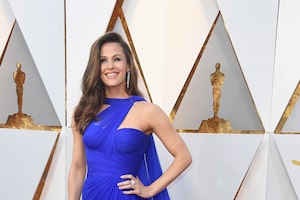