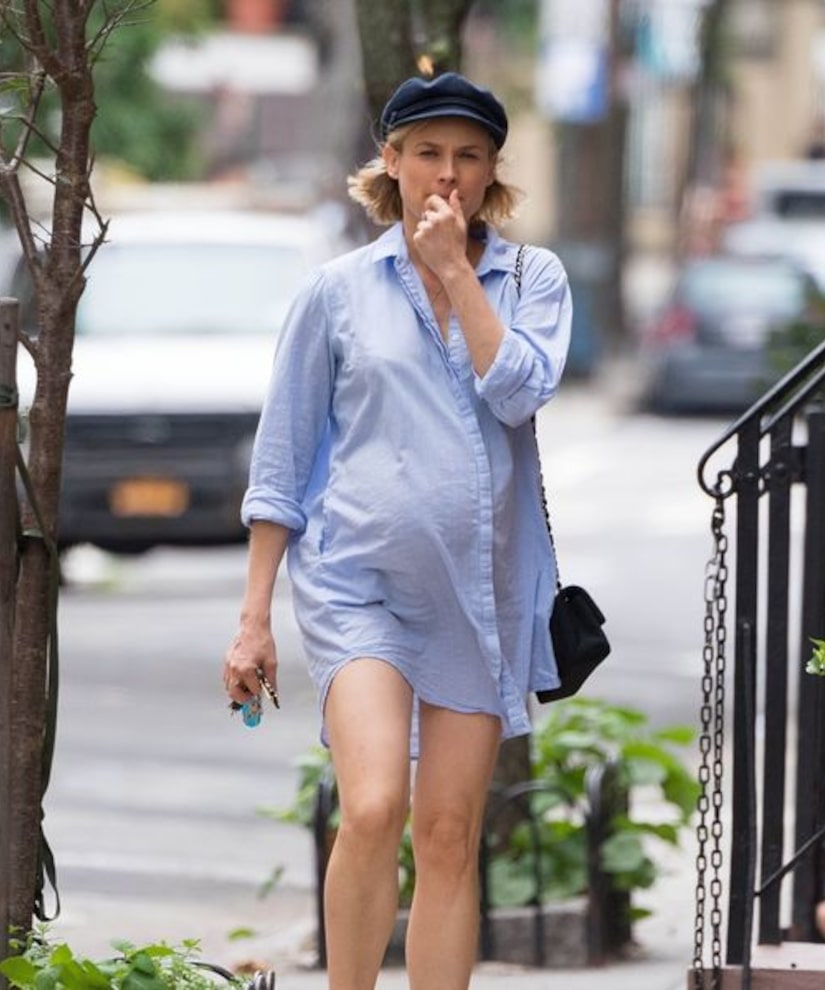 Is that a baby bump we spy? Diane Kruger has not confirmed her pregnancy, but rumor has it she's expecting with “The Walking Dead” star Norman Reedus.

She seemed to confirm the reports when she was seen hailing a cab in NYC last week. Today, she stepped out again, this time on a bagel run.

Kruger wore a denim shirt dress, barely concealing the hint of a bump. 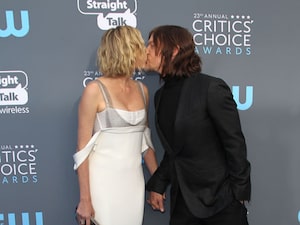 Reedus and Kruger co-starred in the 2015 film "Sky," but first made headlines in March 2017 when they were spotted kissing in NYC. They finally made their red carpet debut at the Golden Globes in January 2018, and then shared a very public kiss at the Critics' Choice Awards a few days later.

The baby will be Diane's first child. Norman has an 18-year-old son named Mingus with ex-girlfriend Helena Christensen. 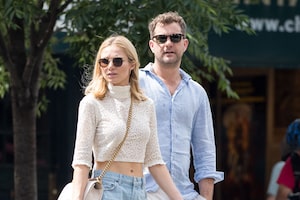 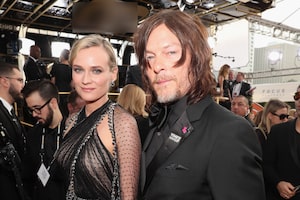 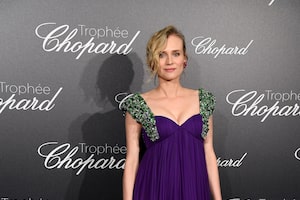