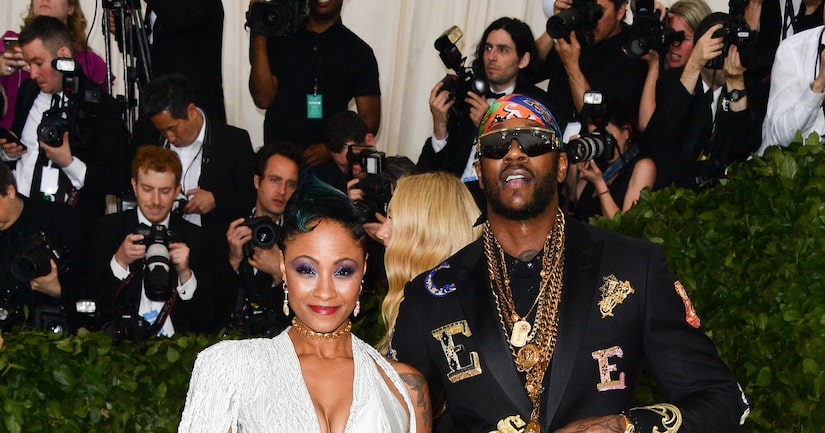 On Saturday, rapper 2 Chainz got hitched!

Three months after he proposed to longtime girlfriend Kesha Ward at the Met Gala, they exchanged vows at the Villa Casa Casuarina in Miami, according to E! News.

The venue has historical significance, since it was once home to famed fashion designer Gianni Versace. 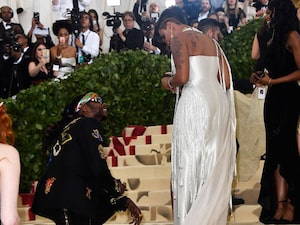 2 Chainz aka Tauheed Epps, tied the knot with Ward in front of big names, including Kim Kardashian, Kanye West, and Lil Wayne. 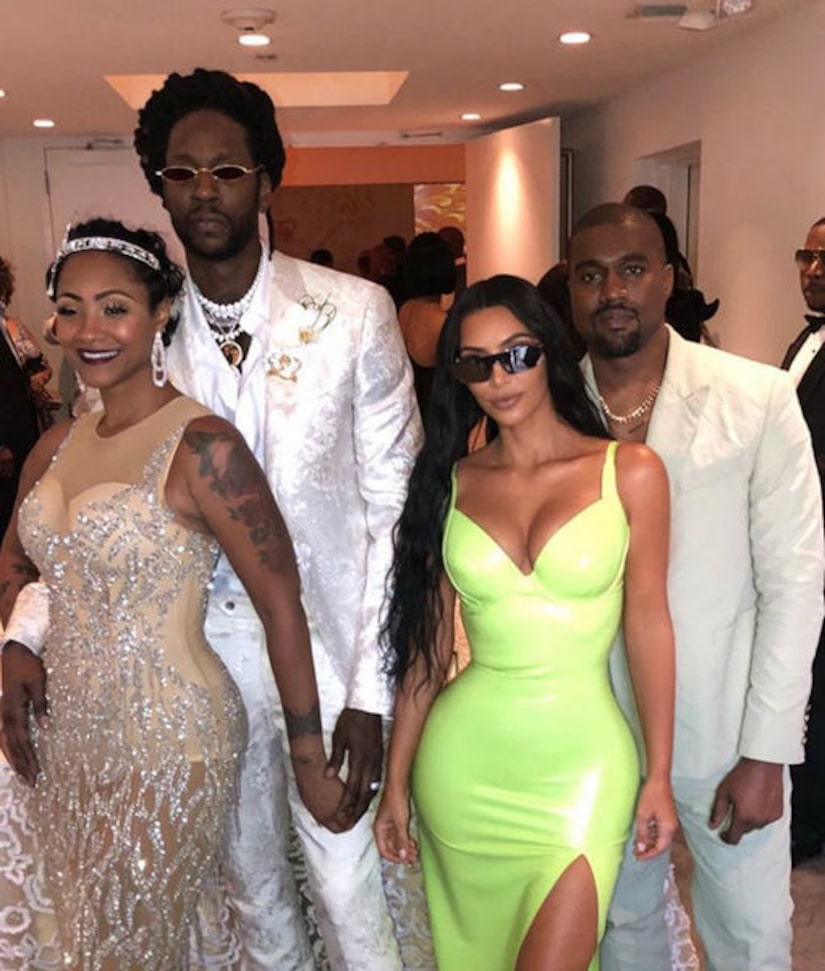 Ward walked down the aisle in a mermaid wedding dress as John Legend's hit song “All of Me” played on speakers.

A source recently told People magazine, “They've been together so long and have three children together that he always refers to Kesha as his wife, but they've never actually tied the knot!” 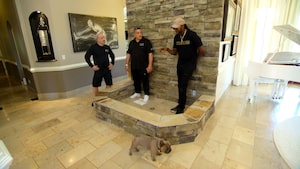 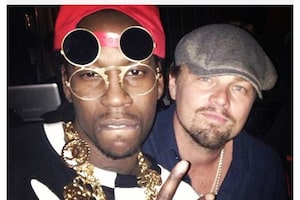