Lyric McHenry, a reality TV producer and daughter of movie director Doug McHenry, was found dead in the Bronx Tuesday morning. The 26-year-old was five months pregnant, according to the New York Daily News.

McHenry's body was discovered in a pajama top and underwear on a sidewalk above the Major Deegan Expressway. Police sources tell the paper she had a small ziplock bag of cocaine.

Authorities are investigating whether she was dumped at the desolate location.

Police noted bruising on her knees, but no other injuries. An autopsy will be conducted to determine the cause of death.

The night before her body was found, it appeared she was celebrating her birthday. McHenry, who turned 26 on Aug. 6, posted photos and videos from a night out at Frederick Hotel, the SoHo Grand, and Dream Downtown in lower Manhattan.

In the final video, posted around 1 a.m., Lyric blows a kiss at the camera.

McHenry, a Stanford graduate, tried her hand at reality TV a few years ago when she helped produce her childhood friend EJ Johnson's “Rich Kids” spinoff “EJNYC.” The show lasted one season on E!

She went on to work for Complex Networks, and later as a freelance writer and producer.

Doug McHenry is known for directing projects like “Jason's Lyric” and “House Party 2,” and for producing films such as “Krush Groove,” “New Jack City” and “Mr. Murder.”

Lyric's mother Jennifer had posted a sweet birthday message for her daughter last week on Instagram, writing, "Happy 26 years my beautiful princess Lyric Leigh 🎶. I love you more than any words or gifts can express! You have been one of the greatest gifts in my life and Our journey together as mommy and daughter has fulfilled and blessed me abundantly! I adore you beautiful brilliant 'pinta'" 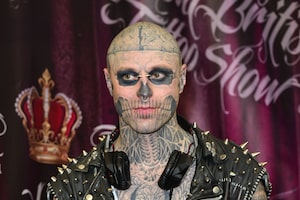 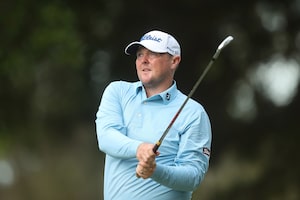 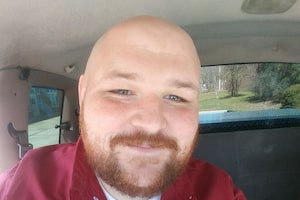