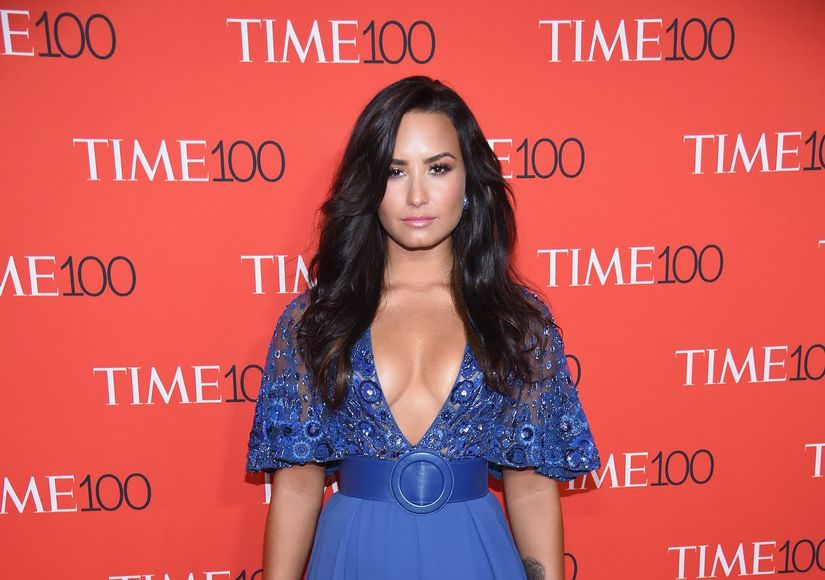 TMZ reports Demi was given oxycodone, which appeared to be laced with fentanyl. It’s the same drug responsible for the deaths of Prince and Lil Peep.

Sources claim Demi texted a drug dealer, who went to her home to deliver the questionable batch, and reportedly left the scene after noticing Demi breathing heavily in bed.

According to TMZ, Lovato was found unconscious in her bed following a night of partying at her Hollywood Hills home, and was given Narcan to reverse the effects of an overdose. 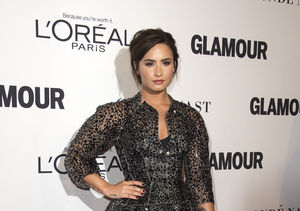 After two weeks in the hospital, Lovato took a private jet to a secret rehab facility. The site reports she temporarily left rehab to seek treatment from a Chicago psychiatrist, and will return to the rehab facility. 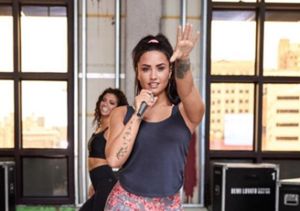 Demi Lovato Breaks Her Silence: 'I Will Keep Fighting' 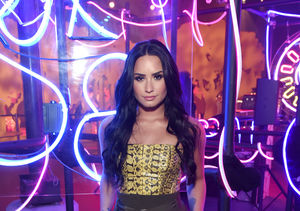 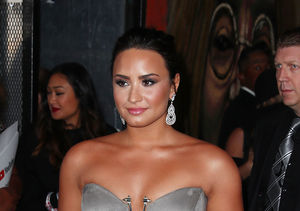 Retro Report Tells Real Story Behind the Famous Line, 'A Dingo's Got…