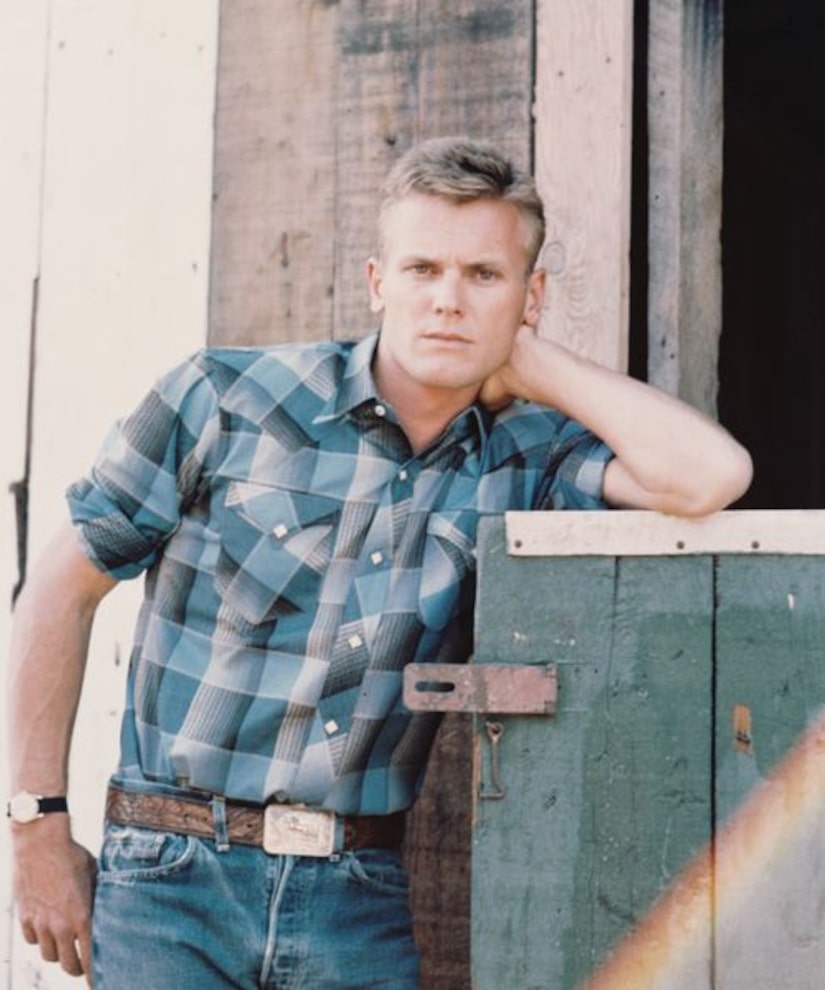 Actor Tab Hunter died July 8 at the age of 86, now his death certificate has been released.

According to papers obtained by TMZ, Hunter's cause of death was listed as cardiogenic shock, a condition in which the heart is unable pump enough blood to the body. Contributing factors to his death included massive pulmonary embolism and deep vein thrombosis in the right leg. The document also revealed he was battling prostate cancer.

The 1950s heartthrob passed away at a hospital in Santa Barbara, just three days before his 87th birthday.

Hunter was best known for his roles in “Damn Yankees” and “The Burning Hills.”