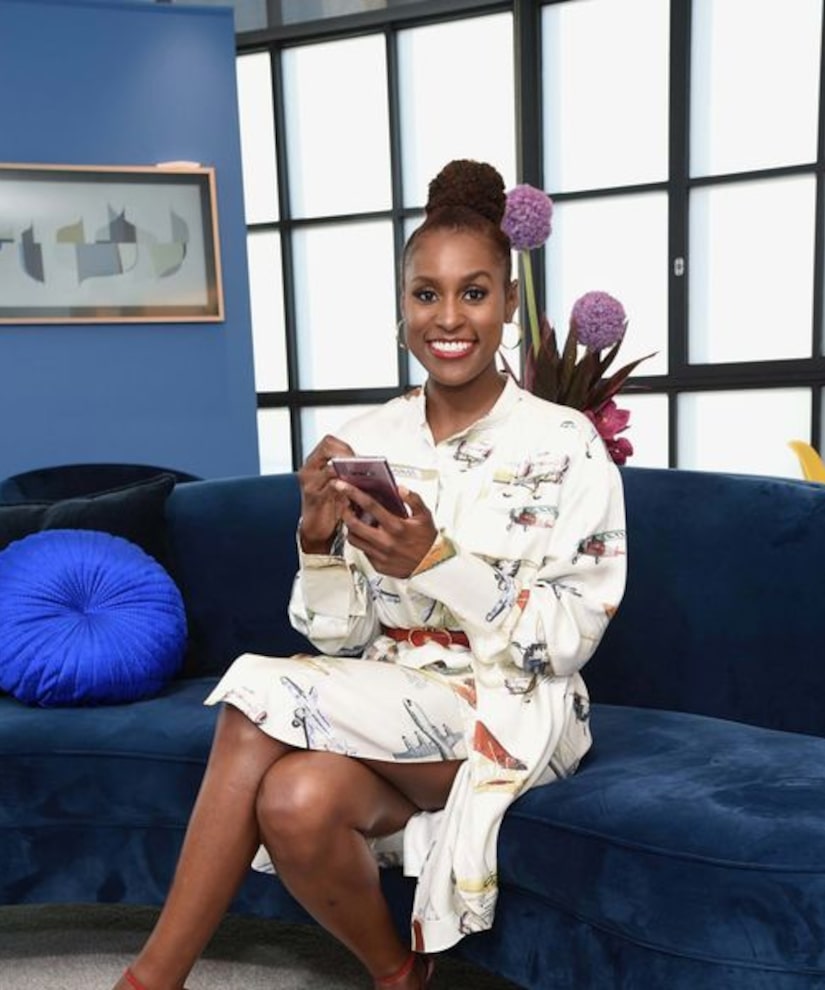 On Thursday night, “Extra's” AJ Calloway caught up with Rae at Samsung's Block Party for the new Galaxy Note 9, where she opened up on finding out about her nomination as Lead Actress for her role in HBO's "Insecure."

Issa said, “I found out while I was working on the set of 'Little'... We were in a scene... and [producer] Will Packer came out and announced on set.”

“I was excited, and then I immediately got embarrassed, 'cause he did it in front of all these people." Returning for the third season of “Insecure,” Issa says she still pinches herself about her success! “All the time, I really do, I know you don't believe me, but I really really do.“

“Insecure” returns to HBO on August 12. 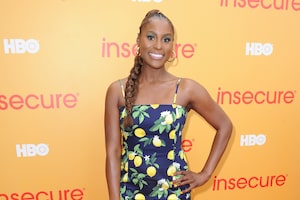