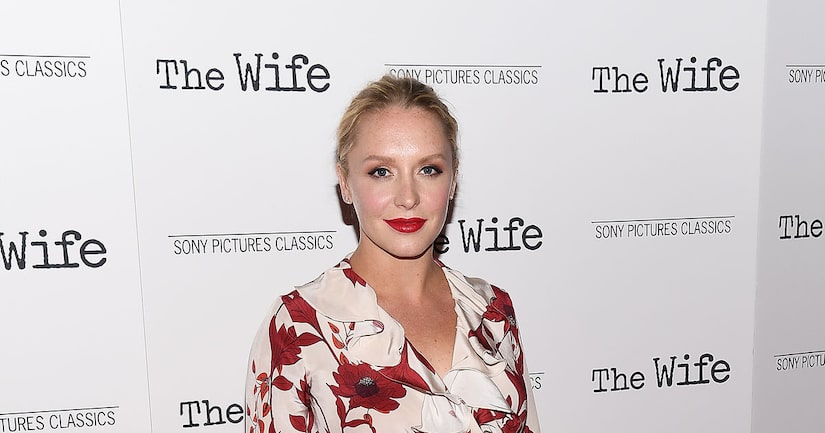 Annie Starke nabbed her first major acting role in “The Wife,” in which she plays a younger version of her mom, Glenn Close, who also stars in the movie!

Close recently told People's Editor-in-Chief Jess Cagle, “I actually said, 'You're the one who has to lay down the character. You play the young Joan. So whatever you do in the flashbacks has everything to do with how I am later.'”

Starke, 30, Glenn's only child (with ex-boyfriend John H. Stark), added, “We really worked hard on this character and put a lot of our souls into it. I had to go super deep for this one.” 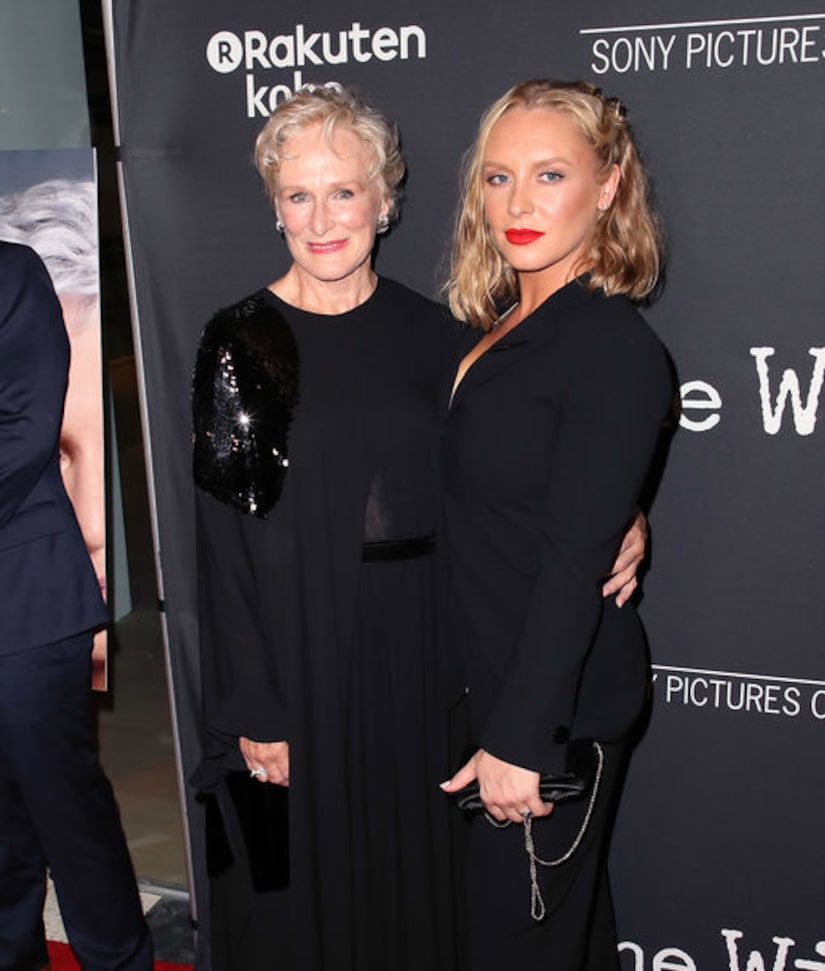 While her mom was making movies, Annie was raised away from Hollywood in suburban Bedford, NY. She shared, “I had a profoundly normal childhood. I'm a little boring. I was a barefoot kid, outdoorsy, never had siblings, but I had cats and dogs, and really surrounded by nature. I credit my parents for keeping me grounded and keeping it normal. I still have my oldest friends since high school. It was a wonderful place to grow up.”