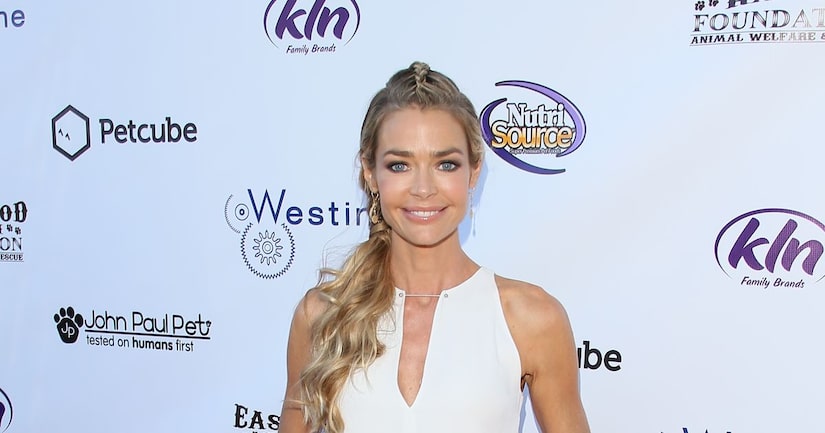 On Wednesday, Richards confirmed the rumors, telling People magazine, “I am looking forward to spending time with all the ladies… and hopefully meeting Boy George!!”

Dorit Kemsley is good friends with '80s pop star Boy George since her husband Paul is his manager.

In July, Richards was in talks for the Bravo show. A source told People, “Everyone is really excited about the possibility of having her on board!”

The another insider added, “Denise has been wanting to join the show for a long time. She's a huge Housewives fan and watches all of the shows. And she has close relationships with many of the women in real life, including Kyle and Lisa Rinna. The timing was never right for her in the past, but the producers needed to shake the dynamic of the show up after a season without much conflict. She's going to be a great fit. She's not afraid of the drama. And she lives a glamorous, Hollywood life — which the show looks for.” 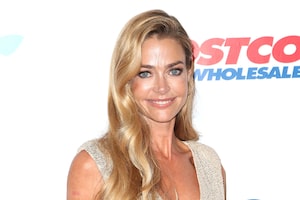