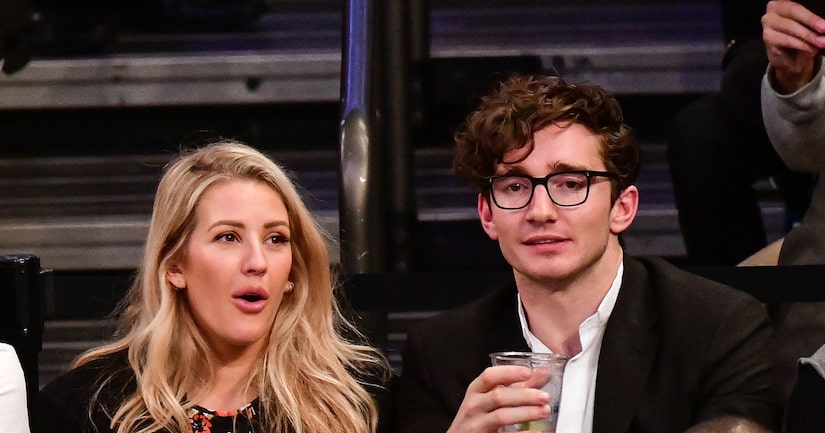 After more than a year of dating, singer Ellie Goulding and art dealer Caspar Jopling are taking the next serious step in their relationship!

On Tuesday, Ellie and Caspar announced their engagement in The Times newspaper. The formal announcement read, “Mr C.W.F. Jopling and Miss E.J. Goulding. The engagement is announced between Caspar, son of The Hon Nicholas Jopling of Yorkshire and Mrs Jayne Warde-Aldam of Yorkshire, and Elena, daughter of Mr Arthur Goulding of Herefordshire and Mrs Tracey Sumner of West Midlands.”

A source told The Sun, “The couple wanted to tell friends and family first and people won't notice because her name is Elena. She's over the moon and has never felt so happy."

In June, Ellie opened up about her relationship with Caspar, telling The Standard UK, “I am very happy but I do realize you need some darkness to draw on to create the best music. But don't worry — I've got plenty of darkness to draw on! There is enough going on in the world at the moment to get anyone down.

Last year, Caspar paid tribute to Ellie on her 31st birthday. He wrote on Instagram, "Happy birthday Elena .. you're another year older and another year wiser .. thank you for inspiring me, challenging me, teaching me, and most importantly, loving me .. I love you a lot a lot and look forward to many more birthdays to come !" 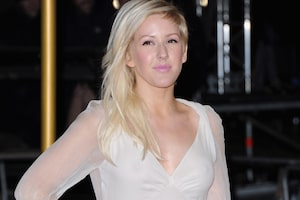