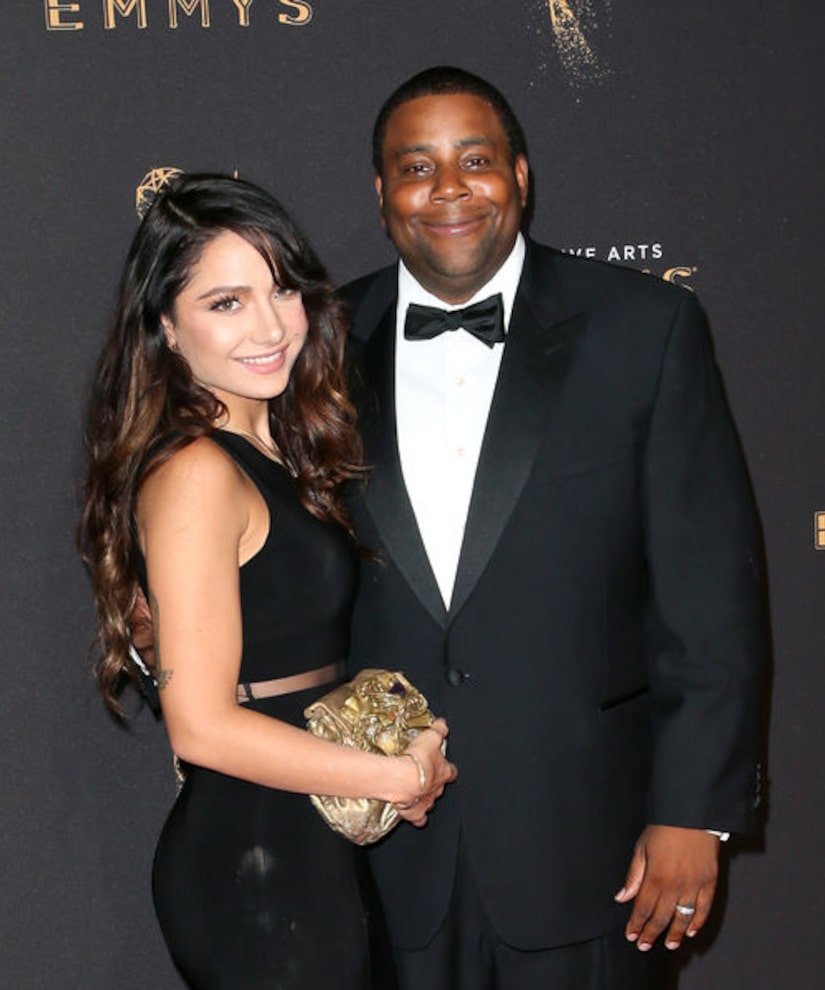 “Saturday Night Live” star Kenan Thompson is a dad for the second time!

Last week, Thompson's wife Christina Evangeline gave birth to a baby girl, who they named Gianna Michelle, according to TMZ.

Kenan and Christina's bundle of joy, who weighed 6 lbs. 6 oz., was born in Florida.

Just days before her arrival, Christina expressed her excitement on Instagram, writing, “I'm usually private when it comes to these personal things, but we have less than 5 days until this little girl is due and I am just TEW excited.”

Kenan and Christina are also the parents of daughter Georgia Marie, 4.

A few months ago, Kenan opened up on fatherhood, telling People magazine, “Kids are hilarious. They say the darnedest things, but that's just because they don't really know what they're saying, and that just makes much more funniness happen.”

As for expanding their family, Kenan said, “I wanted a full basketball team, but I think we're good with maybe two. It's just the sweet thing. It's like Christmas all the time.”