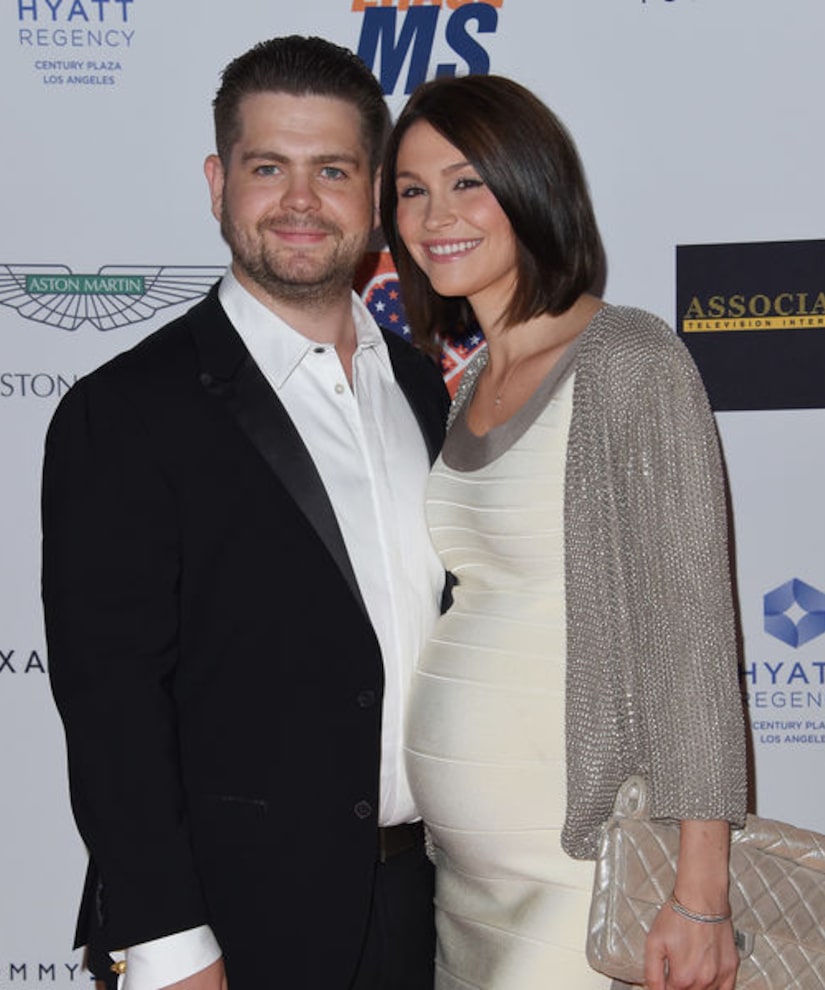 TMZ reports that things got heated after Michael showed up to intervene between Lisa and Jack at the house they once shared.

According to the site, Jack allegedly punched Michael in the head before leaving the home. Though cops were called and a battery report was taken, no charges will be filed.

A source claims that Jack was taken aback by Michael since he thought he was on track to winning Lisa back. 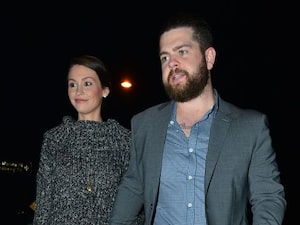 In May, Lisa filed for divorce after nearly six years of marriage. They share their three children. 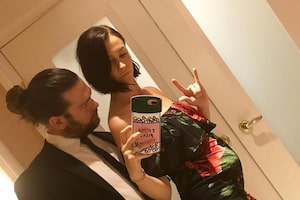 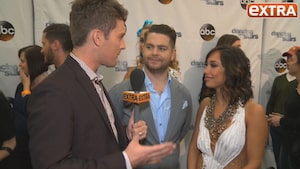 ‘DWTS’ Tears! Jack Osbourne Opens Up About Crying on TV 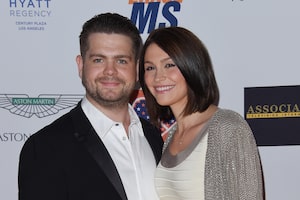