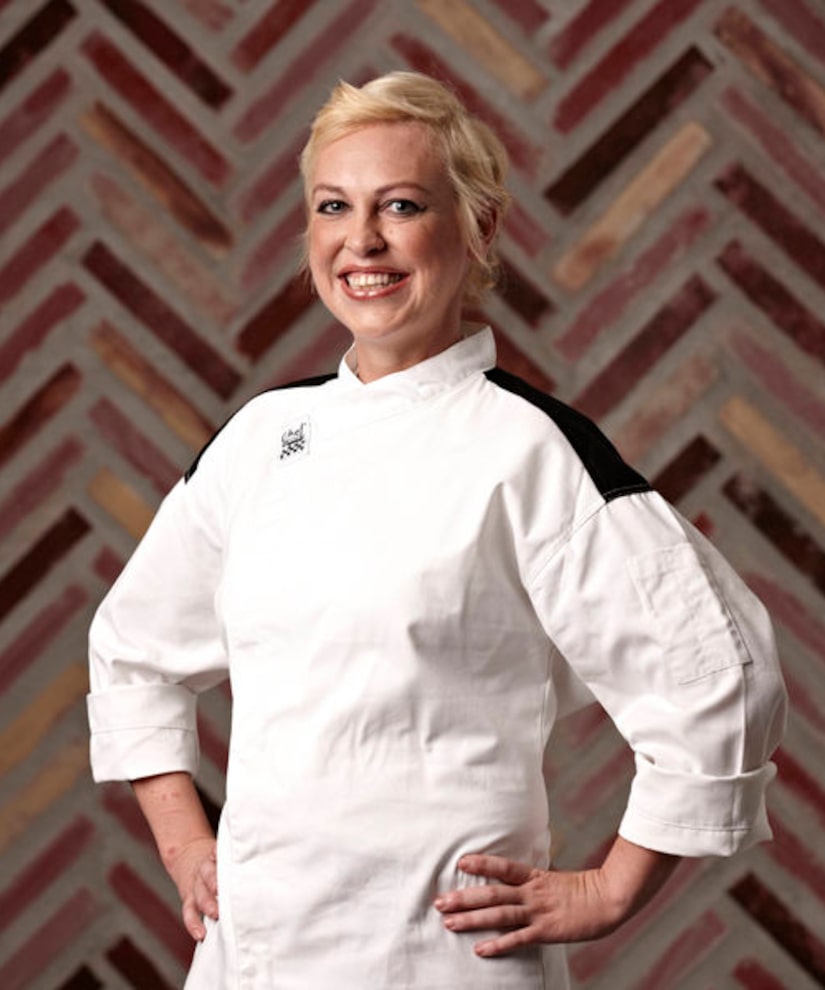 Jessica Vogel of "Hell's Kitchen" has passed away at the age of 34.

Vogel died in New Jersey on Monday after “her heart gave out,” her fiancé John Michael Keyser revealed. At the time of her death, she was being treated for colitis, a chronic bowel disease that causes inflammation in the digestive tract.

He told NorthJersey.com, “We were planning to open a restaurant together. My heart is breaking.”

According to her obituary, Vogel struggled with drugs and alcohol. Though she completed rehab, “the damage done over the years was too great and she died.”

Vogel finished twelfth on the 2014 season of “Hell's Kitchen.”