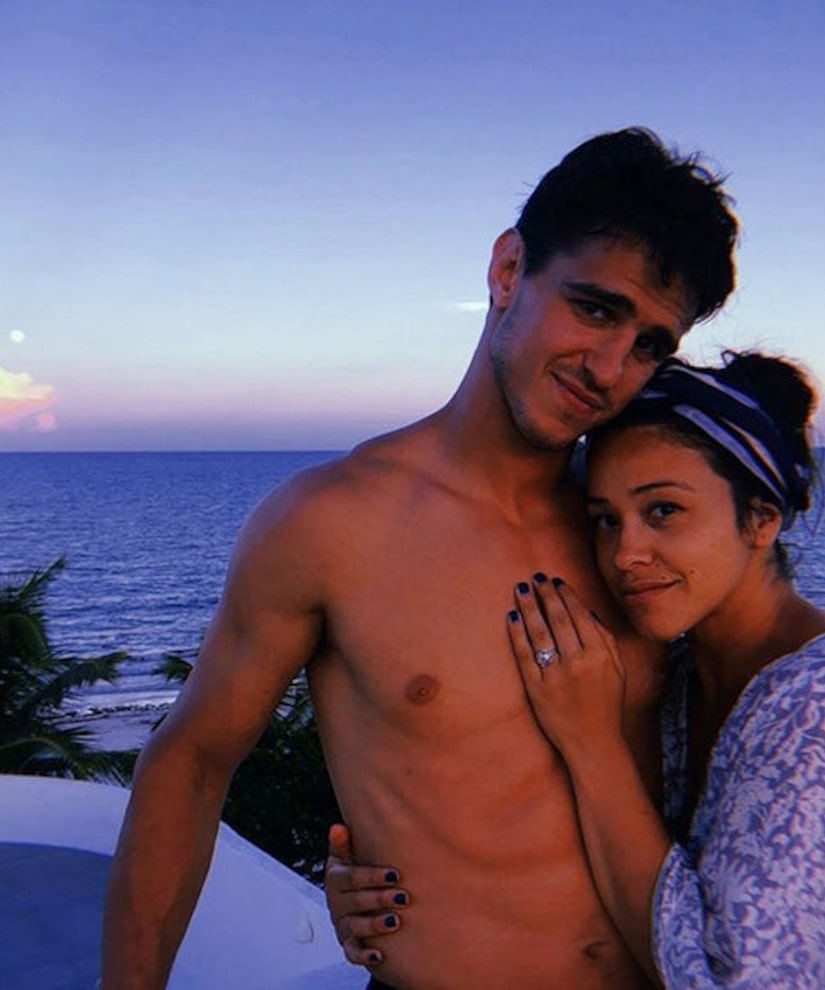 “Jane the Virgin” star Gina Rodriguez is reportedly getting married!

Us Weekly reports that Rodriguez is engaged to boyfriend Joe LoCicero after a year of dating.

To fuel more rumors, Gina posted an Instagram pic of herself wearing a huge diamond sparkler on that finger.

Gina is currently celebrating her 34th birthday with Joe in Mexico.

Two years ago, the pair met when he appeared on an episode of “Jane the Virgin.” On “Live with Kelly and Ryan,” she shared, “He thought I was being nice to him because I am nice to everyone that comes on the show. So he thought I was just being super sweet to him. And I thought he was just being sweet on me because I'm the lead.” 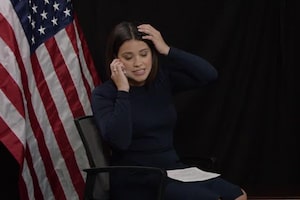 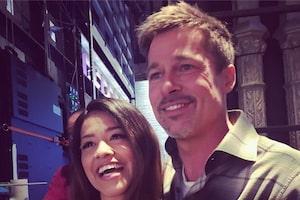 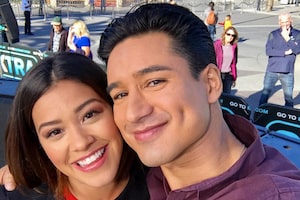