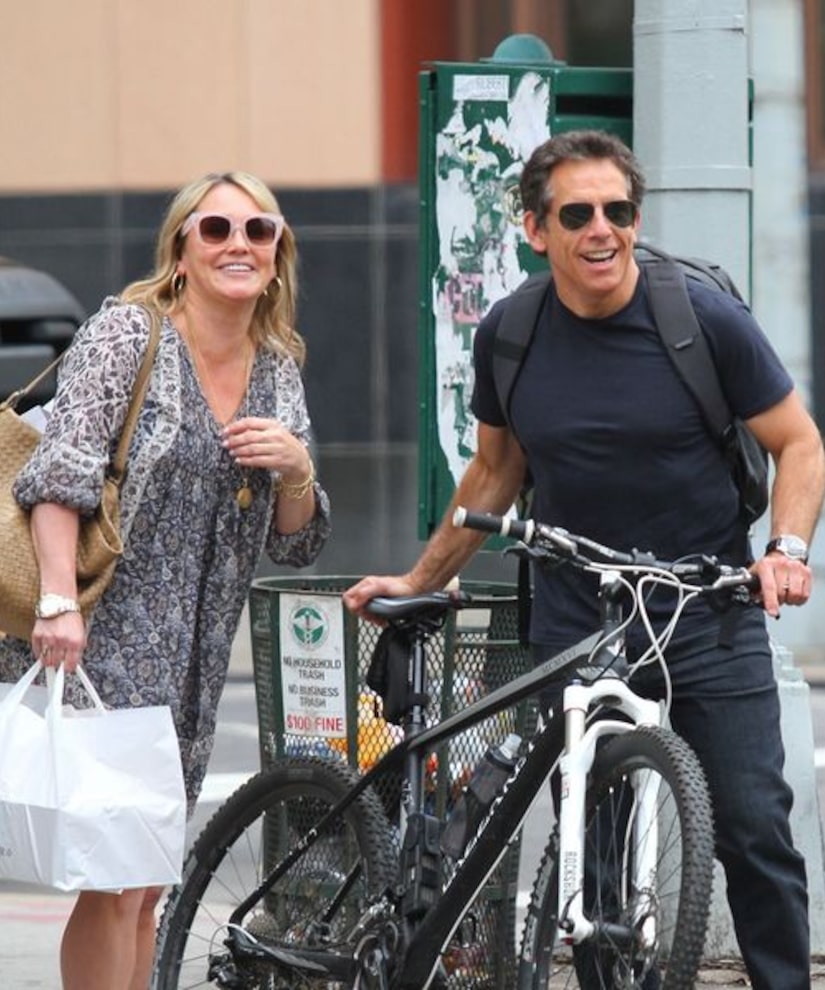 A year after their split, Ben Stiller and estranged wife Christine Taylor have been spotted together for the first time!

On Monday, Stiller and Taylor were photographed sharing a laugh after a two-hour lunch in Tribeca. They appeared to be enjoying each other's company before going their separate ways.

A source told People magazine, “The pair remain friendly and devoted parents to their kids.” 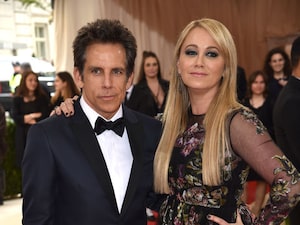 Last year, Ben and Christine shocked many when they announced they were separating after 17 years of marriage. At the time, they said in a statement, “With tremendous love and respect for each other, and the 18 years we spent together as a couple, we have made the decision to separate. Our priority will continue to be raising our children as devoted parents and the closest of friends. We kindly ask that the media respect our privacy at this time.” 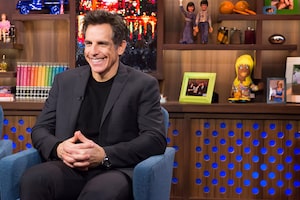 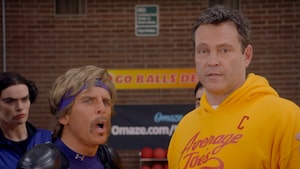 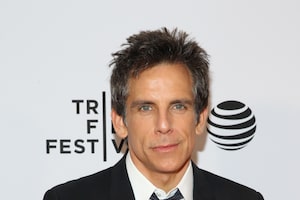