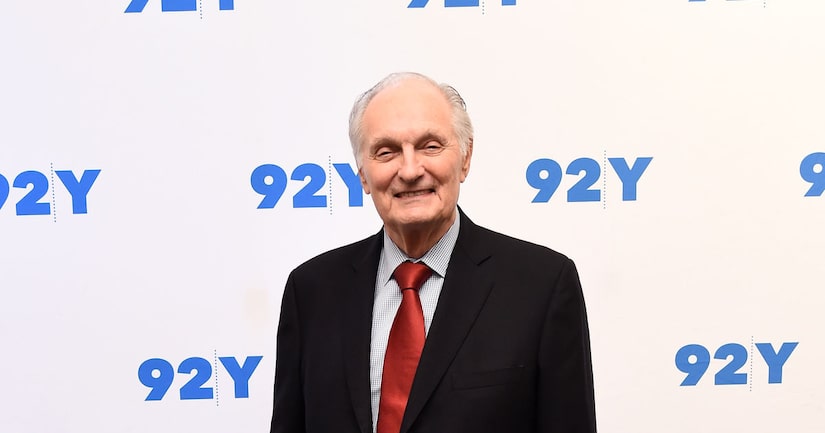 “MAS*H” actor Alan Alda has been battling Parkinson's disease for over three years.

Alda revealed how his life has changed since his diagnosis, telling “CBS This Morning” on Tuesday, “There are some common symptoms, but mostly everybody's different, and each day is different from the next. One day you wake up, you think, 'Oh, it's over, it's gone.' Next day it's back a little worse. You don't know what it's going to be, but the main thing is, there's stuff you can do.”

“You know how I look at it? It's like a puzzle to be solved,” he added. “What do I have to adapt to carry on a normal life? And I enjoy solving puzzles.”

"Each day is different from the next... It's like a puzzle to be solved. What do I have to adapt to, to carry on a normal life?" --@AlanAlda https://t.co/bQ3NPrawsy pic.twitter.com/GYbmjl8R4F

Despite the challenges, Alan affirmed, “It's three and a half years since I had the diagnosis, and it hasn't stopped my life at all. I've had a richer life than I've had up until now.”

The 82-year-old, who hosts the new podcast "Clear+Vivid," isn't letting up, either! He said, “I've acted, I've given talks, I help at the Alda Center for Communicating Science at Stony Brook. I started this new podcast.”

As for why he finally revealed his diagnosis, he explained, “I noticed that — I had been on television a lot in the last couple of weeks talking about the new podcast — and I could see my thumb twitch in some shots. And I thought, 'It's probably only a matter of time before somebody does a story about this from a sad point of view,' but that's not where I am.”

“MAS*H” aside, Alan has appeared on “The West Wing,” “30 Rock,” and “The Good Fight.” He also earned an Oscar nomination for his supporting role in “The Aviator,” starring Leonardo DiCaprio. 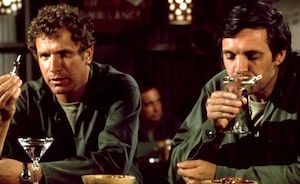