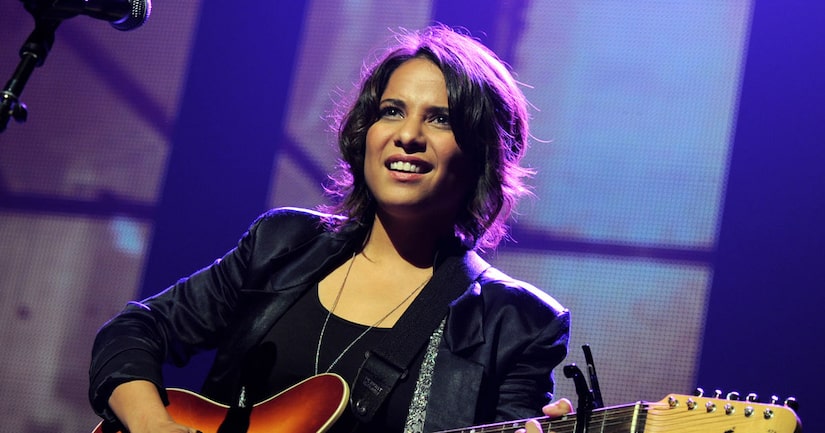 “The Voice” alum Vicci Martinez is having a break-out TV moment!

Seven years after coming in third on “The Voice,” Martinez is now starring on Season 6 of the hit Netflix show “Orange Is the New Black.”

Before her casting, Martinez's career in music was going nowhere. She told News Tribune, “In my mind, it had already collapsed.”

Despite her struggles, a casting director thought she would be the perfect fit for the role of Daddy in “OITNB.” After sending in an audition tape, Vicci was cast as the Latina pimp. She shared, “Within an hour, she said, 'They love it. We'll see you in two days.'” 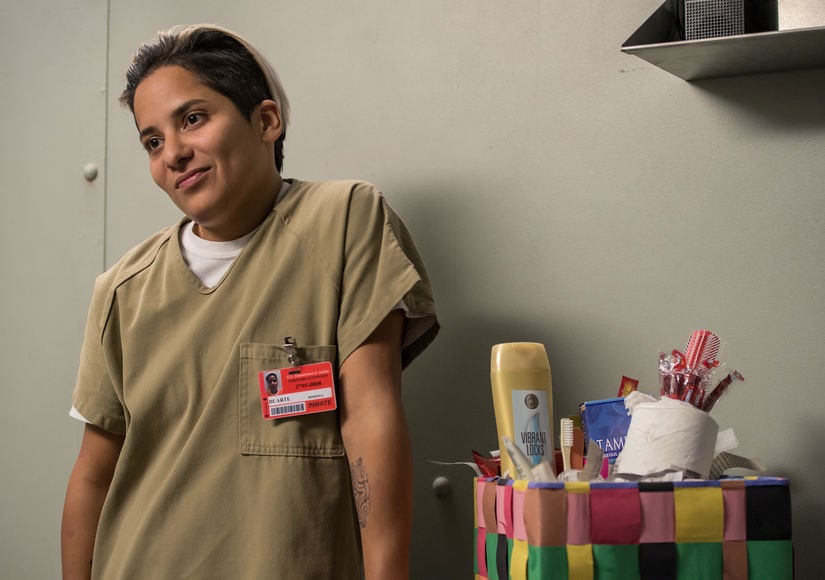 Though she was only set to appear in three to five episodes, Vicci got more screen time, with one episode focusing on her character's back story. She shared, “I was able to develop the character. It's your typical Vicci. It's me. They just call me Daddy.”

Along with nabbing her role, Martinez also found love on set… she is now dating “Orange Is the New Black” co-star Emily Tarver, who plays correctional officer McCullough. Vicci gushed, “We are super in love. And we have a music group together. I've started to do music again. She's fulfilling my fantasy of doing duets together.”

While she loves acting, Martinez is being realistic, saying, “I'm going to remember that this stuff can go away in a second.”