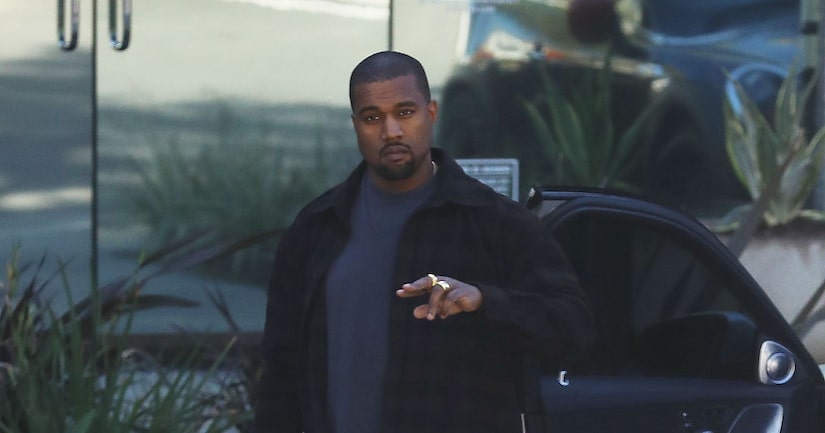 TMZ reports that Kanye has dropped everything to be there for his dad.

A source told People magazine, “Kanye's dad was diagnosed with cancer and is already receiving treatment. He seems to be responding well to the treatment and everyone is hopeful he will be okay.”

“Kanye doesn't really talk about it. You can tell it's something that's very difficult for him,” the source elaborated. “When his mom suddenly passed away, Kanye was all alone. Having Kim and the kids around him helps in difficult situations.”

The pal pointed that Kim is “helping to support Kanye” after his dad's diagnosis. She recently took him to the hospital after he suffered flu-like symptoms. 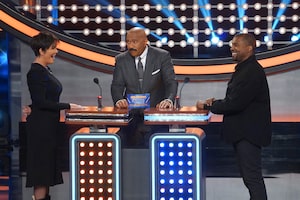 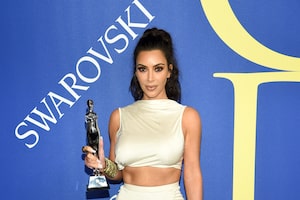 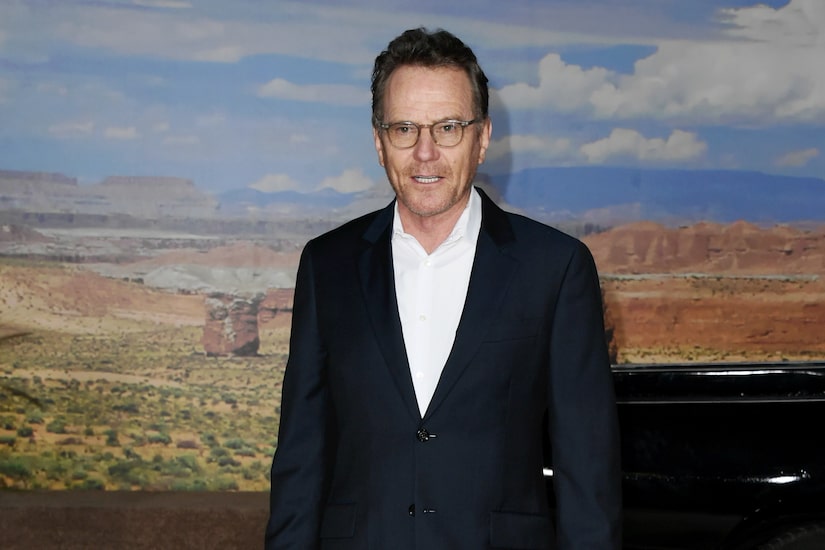