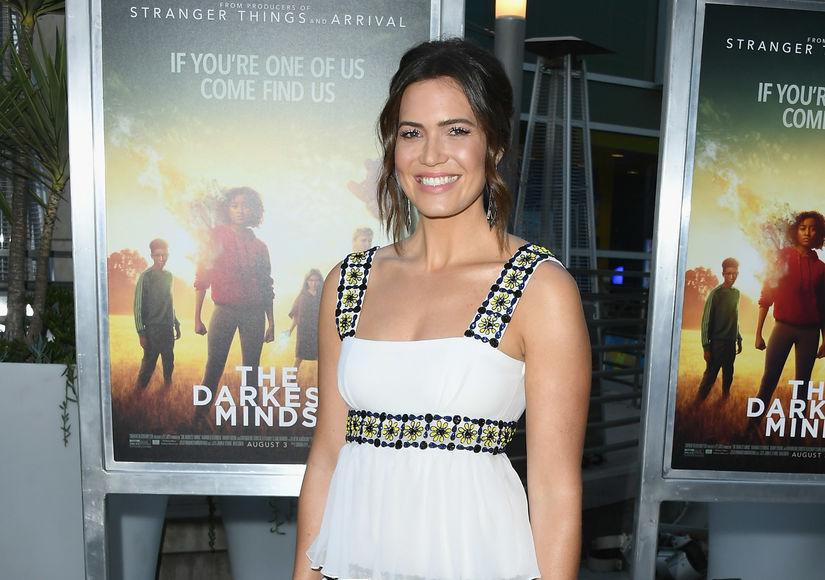 Last night, Mandy Moore looked amazing in Carolina Herrera at the Hollywood premiere of her new movie “The Darkest Minds.”

“Extra’s” Renee Bargh caught up with Moore, who shared her reaction to “This Is Us” nabbing an Outstanding Drama Series Emmy nomination. She said, “We just started work, like, two weeks ago and everybody is pretty psyched. It’s such a boon for the whole crew to know that this thing that we all work so tirelessly on for eight months has been recognized to that degree — it’s so wonderful.”

Moore shot “The Darkest Minds” while on her summer break from “This Is Us.” She shared, “It was a fun way to spend the hiatus for sure… Something totally different; I get to play the adult in this YA world.”

The film is an adaptation of the young adult trilogy by Alexandra Bracken, in which a pandemic kills most of America’s children and teenagers. She dished, “I loved that this movie really has a message, specifically targeted for young people who are going to gravitate toward the more emotional, romantic aspects. It’s about empowerment, figuring out who you are. It’s about tolerance.”

The engaged Moore is surrounded by children in several projects, but is she thinking of having her own children with fiancé Taylor Goldsmith? She smiled, saying, “I have a weird schedule to have to figure out a family around, but in the meantime, I get to hang around with babies and kids of all ages and that sorta satisfies [and] quells the need right now.”

Taylor was not at the premiere. She explained, “I hope I get to meet up with him after the fact… He's like, 'I don't need to come to the premiere, but I'll go see it out on the road when it's out in the theaters,' so that means a lot.” 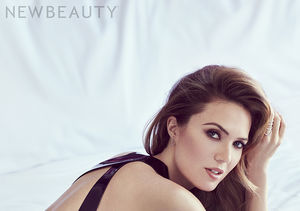 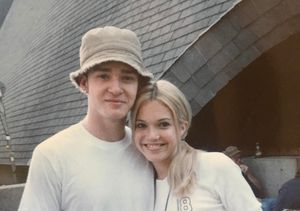 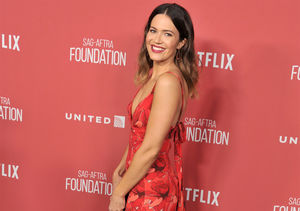 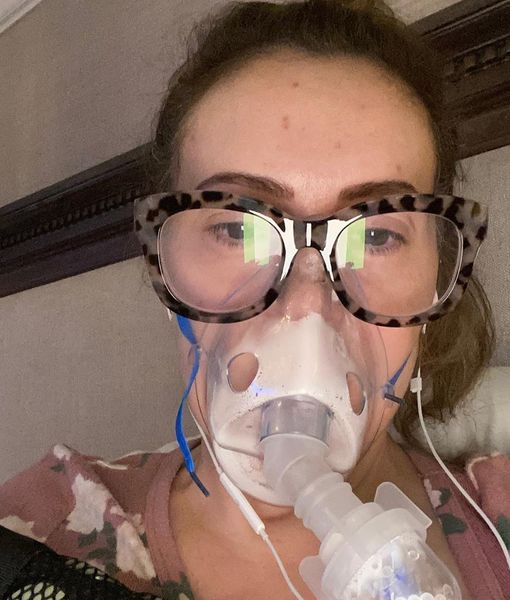 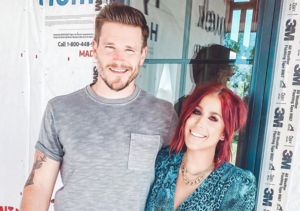 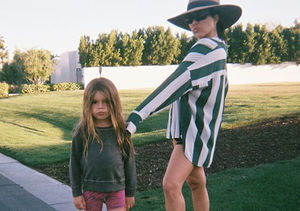 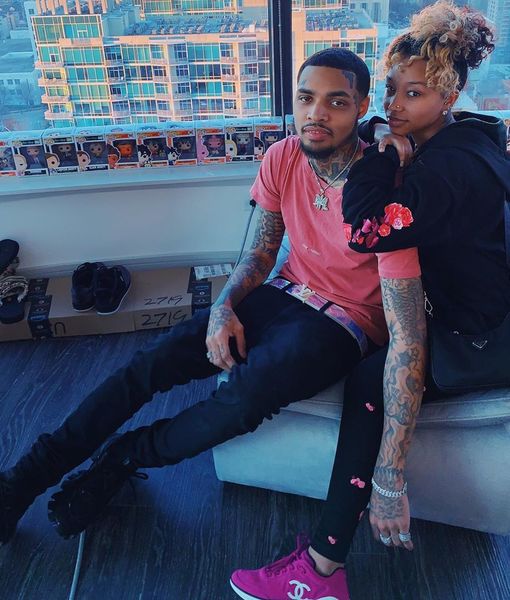 Kourtney Kardashian 'Not Okay' After Cutting Reign's Hair — See Him… 5

Why Dr. Dre’s Estranged Wife Says Their Prenup is ‘Null and… 8