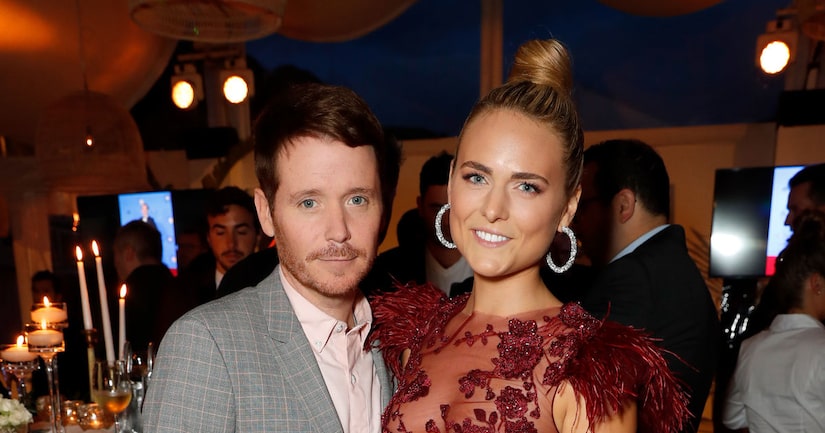 “Entourage” actor Kevin Connolly and girlfriend Francesca Dutton have called it quits after a year of dating.

A source told Us Weekly that Kevin and Francesca “could get back together, but it doesn't look likely.”

Though they “had been trying to be private” about their romance, the pair often liked each other's social media posts.

Connolly previously dated Sabina Gadecki, but they split after more than a year of dating in 2016.