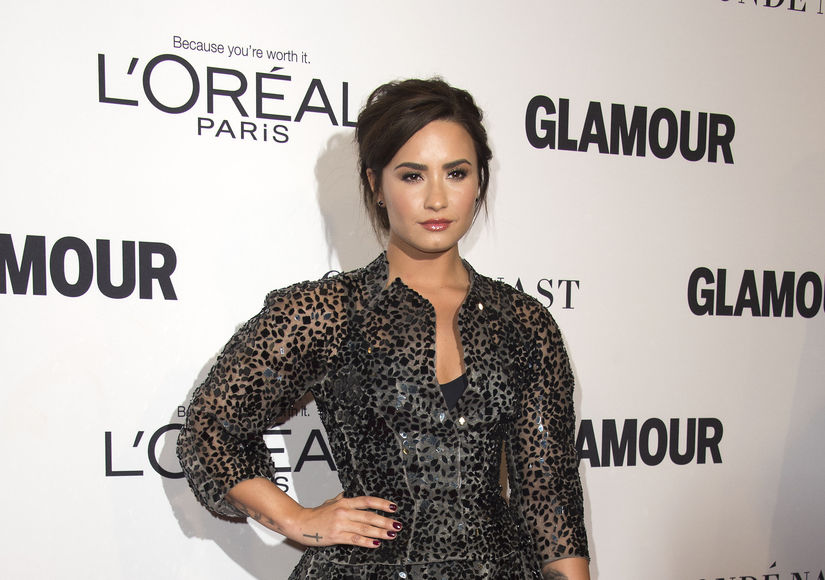 It has been reported that Lovato will go to rehab after being released from a hospital.

Weeks before the suspected overdose, her team reportedly tried to stage an intervention, but it didn’t work, according to TMZ. Instead of seeking help, she reportedly continued to party.

A source close to Lovato told People magazine that her health scare “might not be her rock bottom,” adding, “The thing about an addict is that you become so good at hiding it. She’s a really smart girl. When she had work commitments, she could pull it together.”

The insider emphasized that Demi “can’t be forced into rehab or treatment,” she has to “want to get help.” 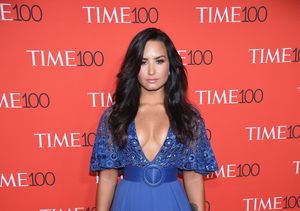 Demi Lovato’s Suspected Overdose: The Hours Leading Up to the 911 Call, and How She’s Doing Now

The pal claimed that her longtime friends were “shocked” by the overdose, saying, “A lot of people knew she was drinking again, but not that she was using drugs again. That was a shock to a lot of those around her, even those who have spent extended periods of time with her over the last several weeks. When she’s slipped up or been close to slipping up in the past, the biggest concern was alcohol.”

According to TMZ, Lovato was given Narcan to reverse the effects of the overdose after she was found unconscious in bed following a night of partying at her Hollywood Hills home. 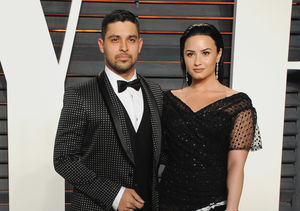 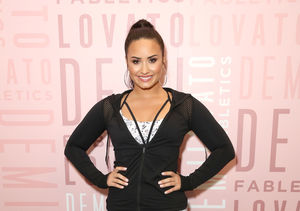 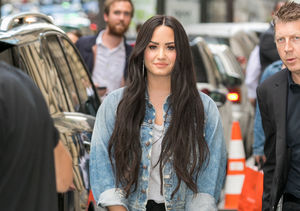