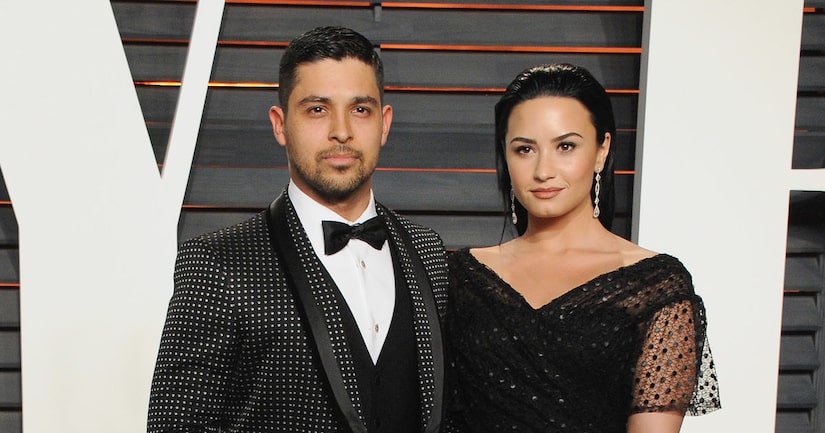 Wilmer Valderrama was reportedly shocked to learn his ex-girlfriend Demi Lovato had overdosed on Tuesday.

A source close to the exes, who dated for six years, told People, “He knew she was going through a tough time but he wasn't prepared for this. He saw her through so many ups and downs and was her rock through some of her darkest moments. To see her back in such a sad and vulnerable place is heartbreaking for him.”

The insider added that Wilmer still cares for her and that they “truly remained friends after they broke up.”

The source went on, “Demi always hoped they would end up back together in the future. He's the love of her life and vice versa.” 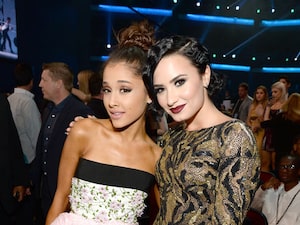 TMZ was first to report that Demi was rushed to the hospital after she was found unconscious at her Hollywood Hills home. Law enforcement sources say that Narcan was administered on the scene.

Her rep told “Extra” in a statement, “Demi is awake and with her family who want to express thanks to everyone for the love, prayers and support.”

The statement continued, “Some of the information being reported is incorrect and they respectfully ask for privacy and not speculation as her health and recovery is the most important thing right now.” 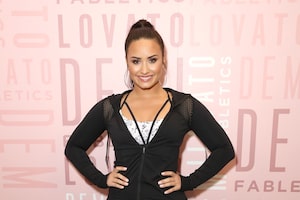 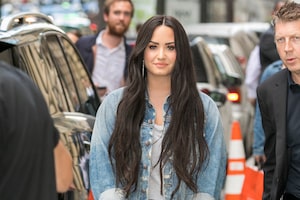 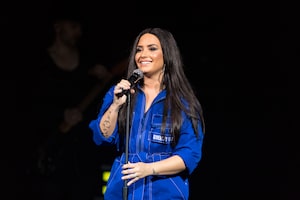