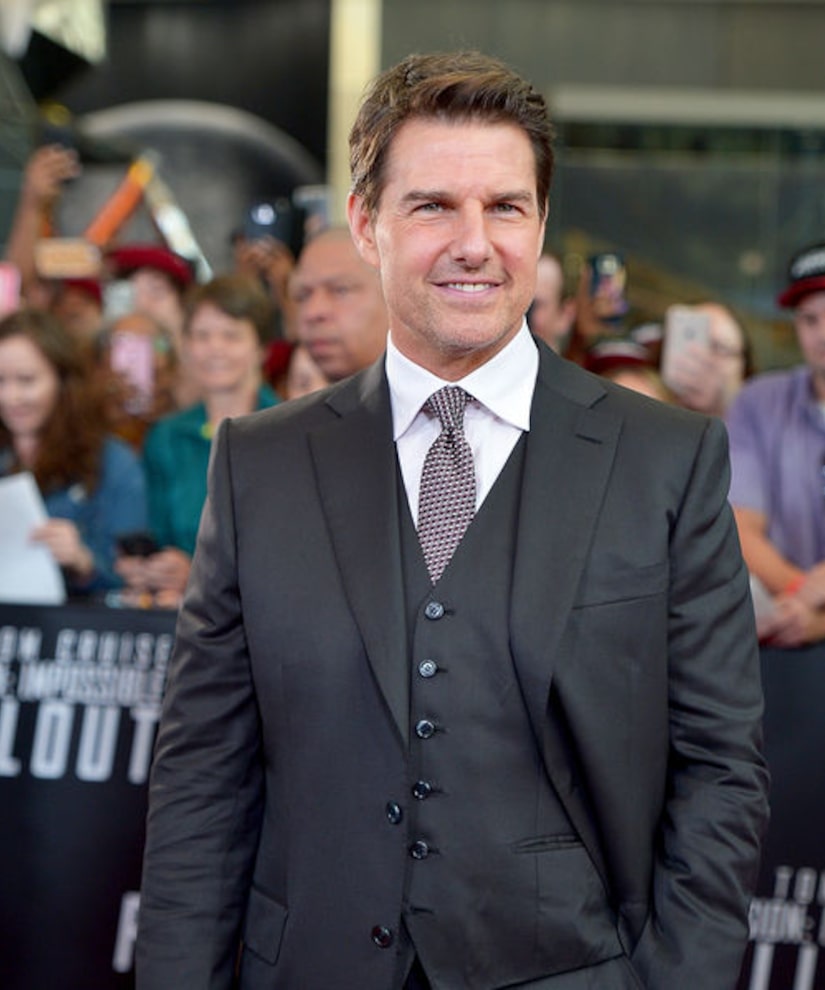 Tom Cruise premiered his latest movie, "Mission: Impossible — Fallout," in Washington, D.C. this weekend, and "Extra's" Tanika Ray was there for all the action!

Tom commented for the first time on Jennifer Connelly joining the cast of another one of his highly anticipated sequels, "Top Gun: Maverick," saying, "I just admire her work. She is enormously talented. She's gonna be amazing in the movie."

Cruise is still recovering from breaking his ankle during a stunt gone wrong while filming "Fallout." Asked how he's doing, he said, "Still healing, but I will be 100 percent. I'm sprinting now — sprinted on a broken ankle 'cause we had to make a release date." Tom told "Extra" he is not taking pain meds, explaining, "I don't like the feeling of it."

The superstar was also getting ready for another epic appearance on "The Late Late Show with James Corden" Tuesday, teasing, "It's wild. It was his idea — I had nothing to do with it... He wrote me and I was like, 'Okay, if you want me to do this, we will do this.'" 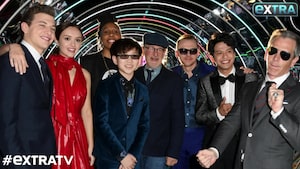 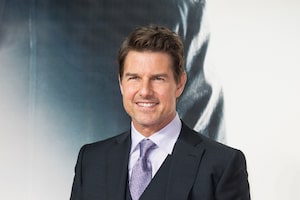 Tom Cruise Reveals How He Likes to Unwind 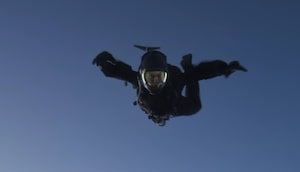