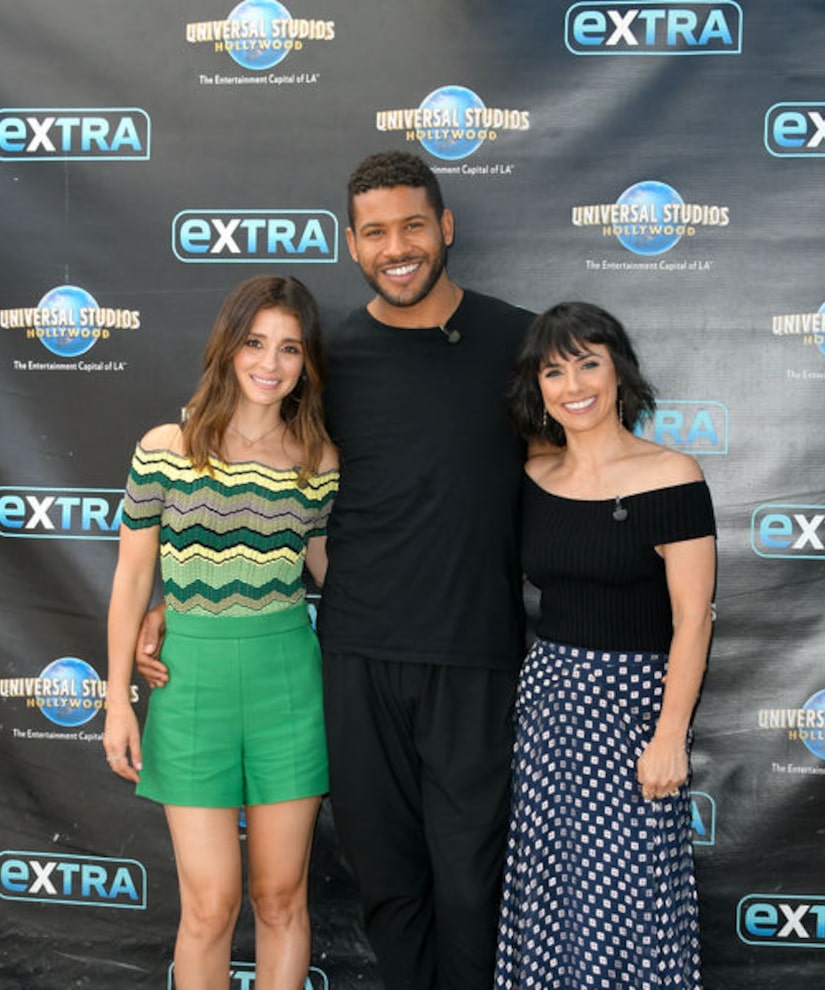 Of the season, inspired by a “Bachelor in Paradise” premise, Shiri said, “We bring back some of the fan favorites.”

Jeffrey added, “I feel like the fans are going to be so satisfied by the way that all of our stories are wrapped up.”

“UnREAL” is streaming on Hulu. 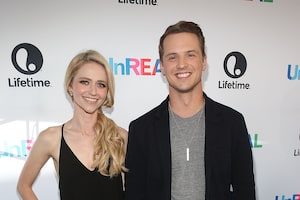