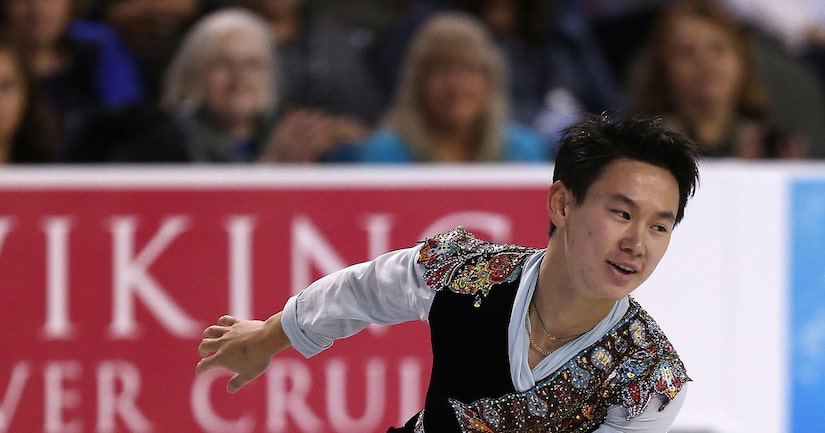 Earlier this week, Olympic skater Denis Ten was murdered in Kazakhstan, allegedly by thieves who were trying to steal his car's mirrors.

In a statement, Kazakhstan's Interior Ministry revealed that the two suspects have been identified and detained.

According to the Associated Press, prosecutor Berik Zhuyrektayev revealed in a televised statement that Nuraly Kiyasov “confessed his guilt in the presence of an attorney.” It has been reported that Kiyasov was taken to the scene of the crime on Friday as part of the murder investigation.

The second suspect has been identified as Arman Kudaibergenov.

Russian news agency TASS recently reported that Ten died at a hospital after losing three liters of blood in the knife attack in Almaty, Kazakhstan. Ten was reportedly found unconscious by a passerby, who called an ambulance. Despite efforts to save him, he died hours later.