Check out the trailer for the upcoming indie film “Heels,” from writer/director Ryan Bottiglieri!

Along with directing, Ryan is also starring in the movie with Britt George, who has worked on Tyler Perry's “Too Close to Home”and “Cryptid.” 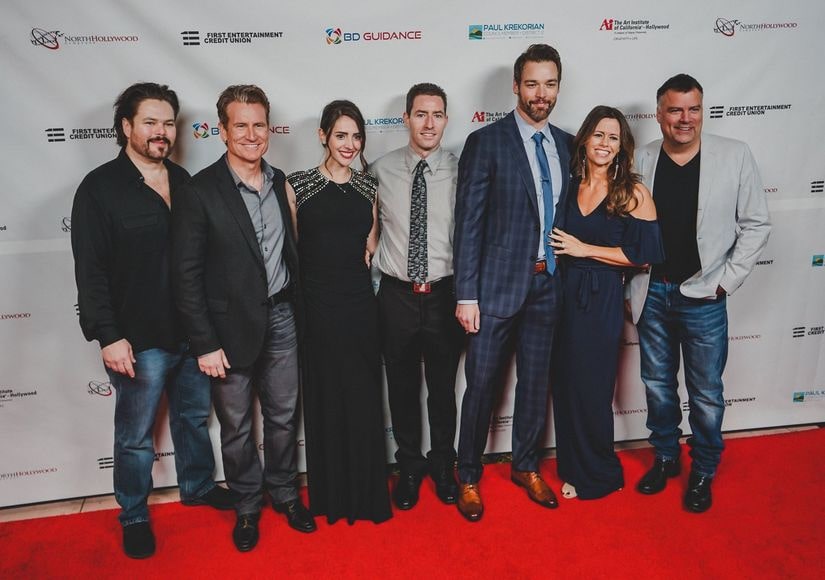 Richard Riehle, Stacey Scowley, Grant Sullivan and Miley Cyrus' brother Braison Cyrus also have roles in the film, which centers on two brothers, Jody and Ronnie Lackey, a pair of semi-professional wrestlers who take extreme measures in the ring to try to win a purse big enough to save the family restaurant.

For the movie, Ryan and Britt drew from real accounts of the underground world of fetish wrestling, traveling to Los Angeles' Skid Row.

Indie Rights, an on-demand and theatrical distribution company, has the rights for “Heels,” which will be released July 20. 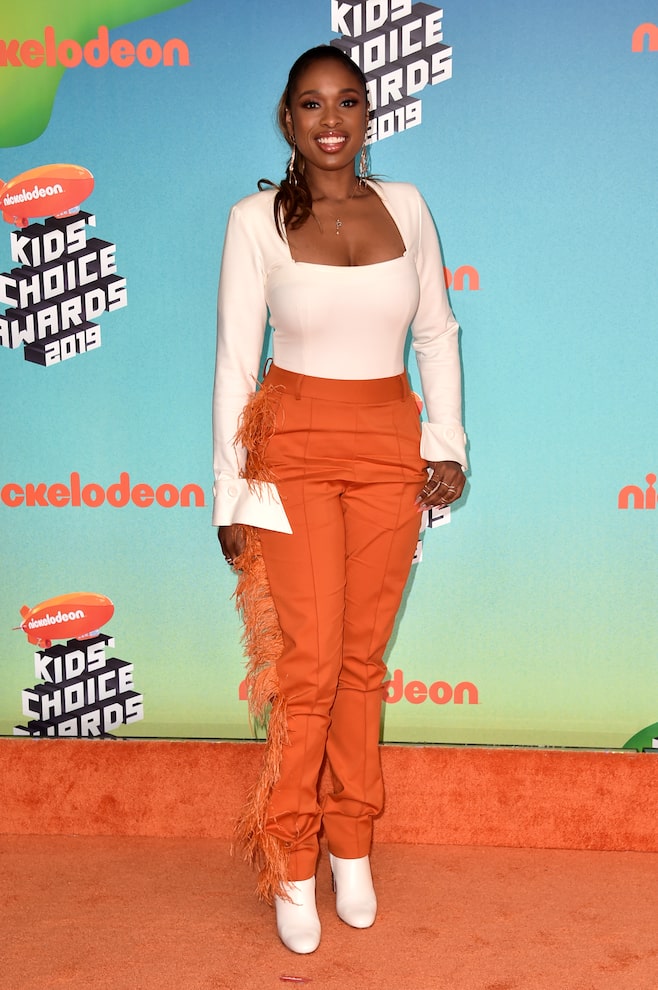 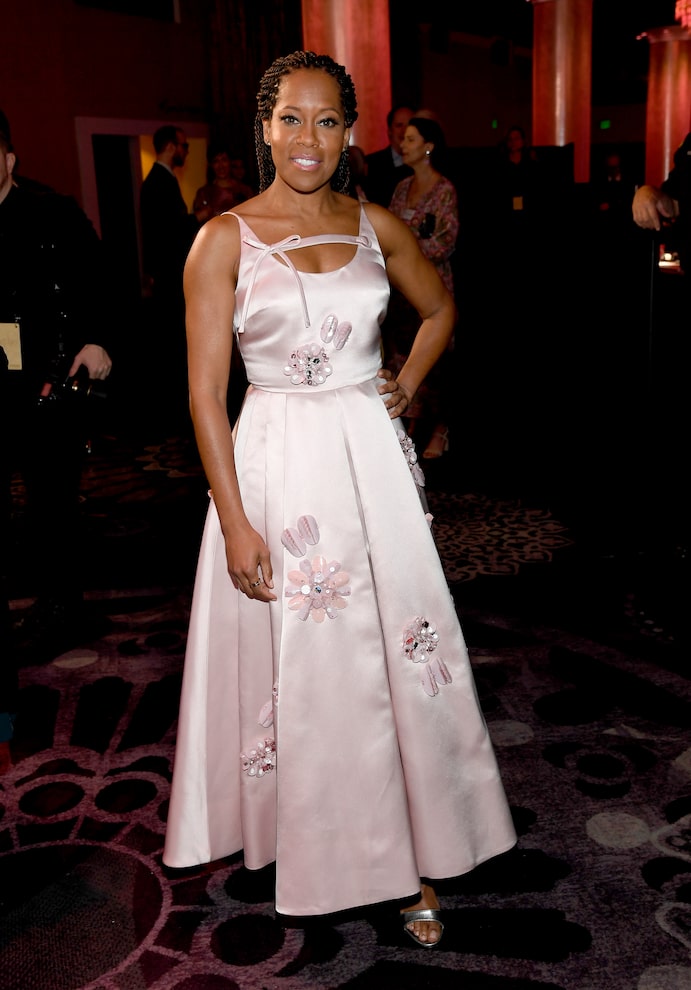