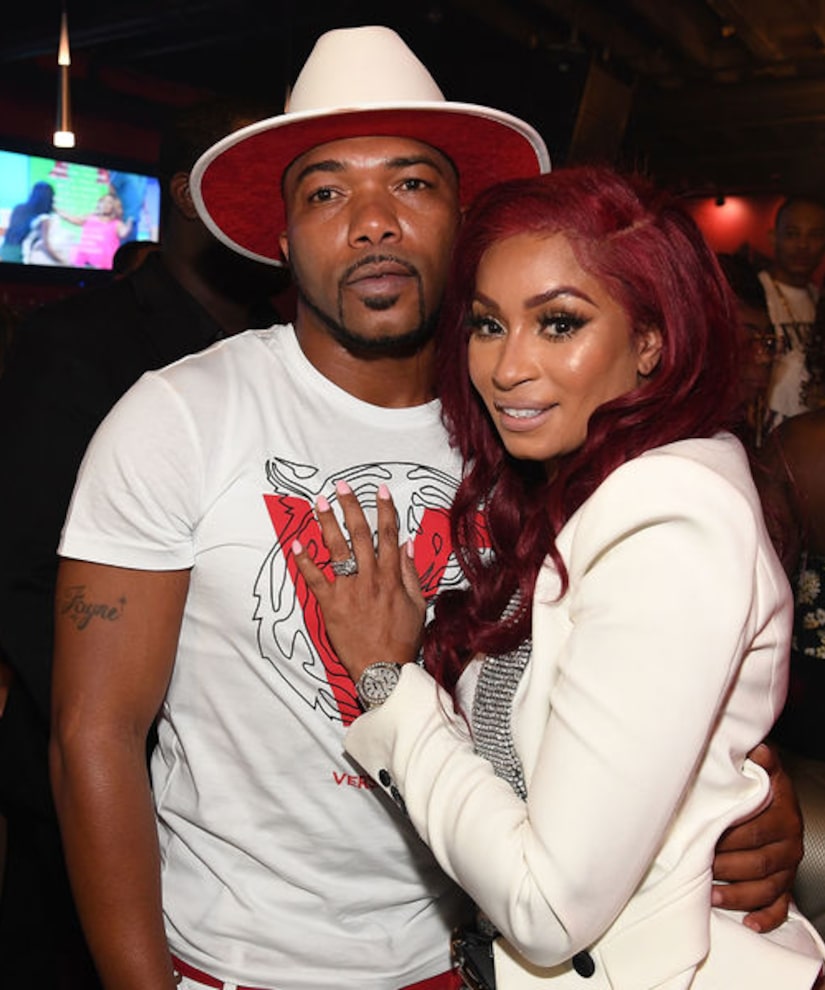 After saying yes to the “unexpected” proposal, Redd told the audience, “I'm off the market now!” She admitted, “We've been hiding our dating situation for a minute from all the cameras and sh*t. I guess it's time to come out.”

Arkansas told FreddyTV cameras of the moment he went down on one knee, “It felt good.” He added, “I'm the happiest man in the world right now.”