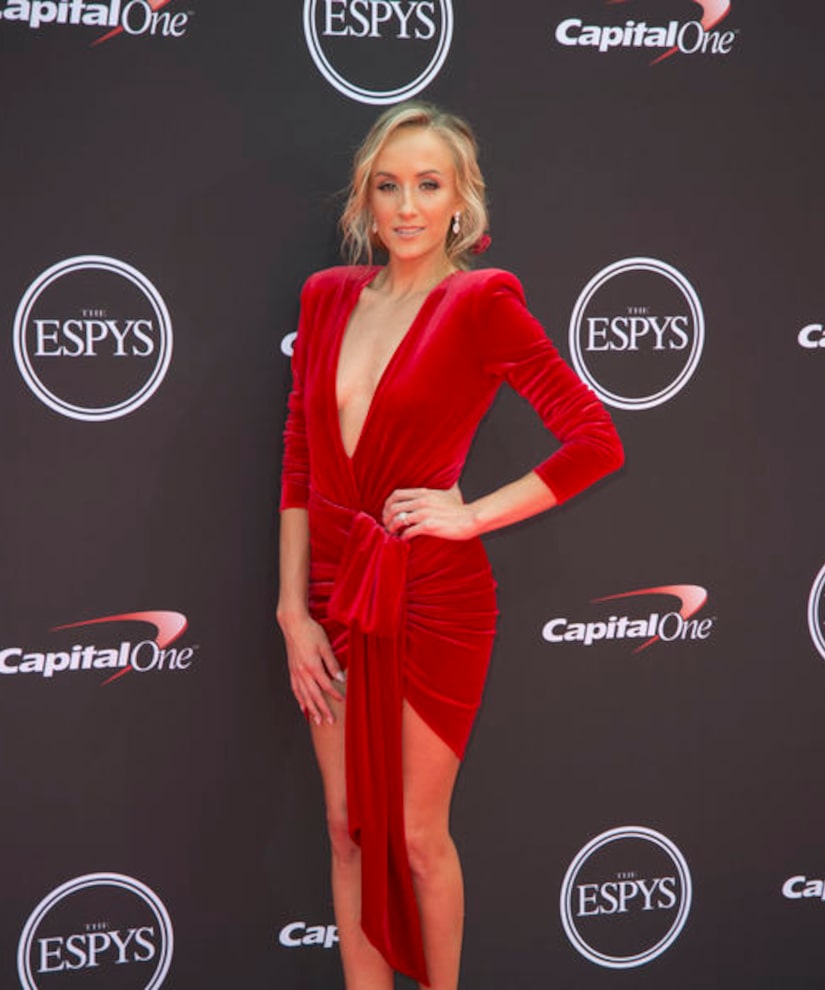 It was an emotional night at the ESPYs as more than 140 survivors of abuse at the hands of convicted doctor Larry Nassar were honored with the 2018 Arthur Ashe Award for Courage. The woman all took the stage, led by Sarah Klein, Tiffany Thomas Lopez and Aly Reisman.

Before the show, “Extra's” Mark Wright spoke with former Team USA Olympian Nastia Liukin, who opened up about how the abuse rocked the whole gymnastics community. Though she wasn't a victim herself, Liukin commented, “You know, I think for me it was, it took a lot of time to really even process because it was something so close to me and just being there and being around that environment for 15 years... I think it really hit close to home and so I can't imagine how they're feeling. My heart was broken for them. My heart goes out to them and I just truly hope that, um, that they are able to heal and they're able to be stronger than they ever were and rise above.”

Liukin was seen by Nassar as well. She said, “Since I was 10. And I'm very lucky to say that I wasn't... abused, but it still is, it's surreal when you think you know, somebody so well and it turns out he's a completely different person and... I had no idea, you know, I had no absolutely no idea until I started hearing stories. And so that's, I think that's also why it hits so close to home because again, when you think you know somebody and they're part of your life... it, it's scary. It's... it's traumatizing for even me and I'm not involved, really.”

She added, “It's been a difficult year in the gymnastics world. And so I'm, I'm really proud of, of all the young women…and I'm just thrilled to be able to be here and support them.”

On a positive note, the 28-year-old stunned in Alexander Vaultier and Stuart Weitzman shoes. She pointed out, “It's always a good time at the ESPYs.” 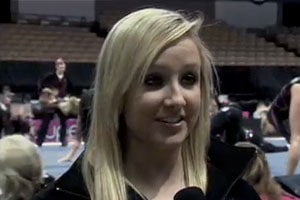 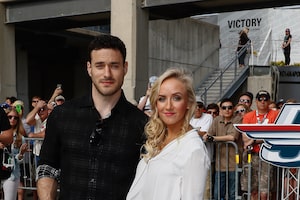 Why Nastia Liukin Is Postponing Her Wedding to Matt Lombardi