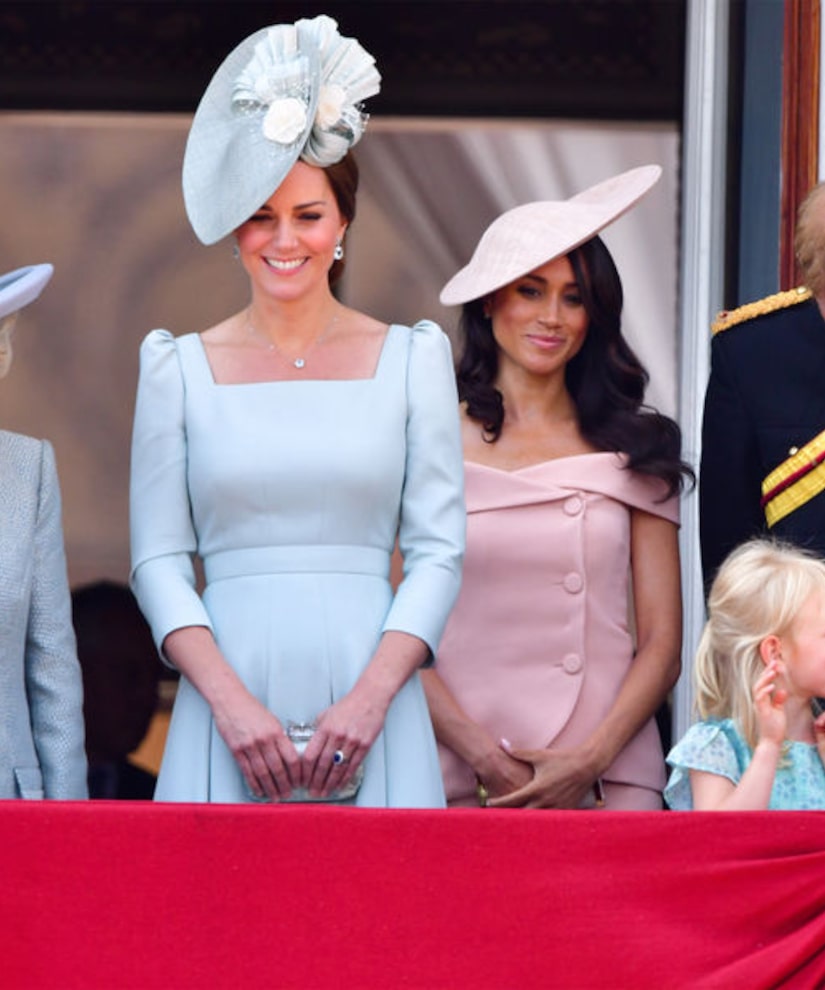 Royal baby watchers who believed Kate Middleton and Meghan Markle were both pregnant and due on the same day... will be disappointed to hear the story is totally bogus.

A new report claimed Kate was expecting a girl, while Meghan had twins on the way! The story went so far as to say that they conceived within weeks of each other, and that because Meghan was having multiples, they were going to deliver around the same time. A supposed source said the duchesses were only telling friends and family.

Gossip Cop, however, says it's all not true! Kensington Palace never confirmed any such news. 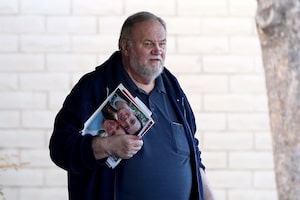 Royal Drama! Why Meghan Markle’s Dad Is Bashing the Queen 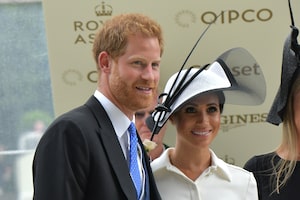 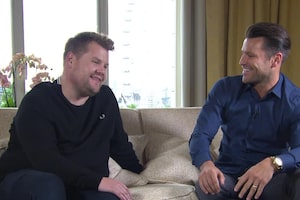