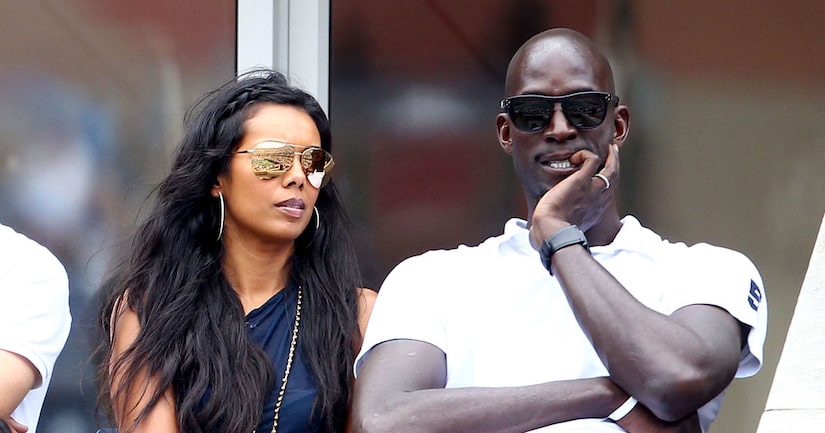 Former NBA superstar Kevin Garnett and his wife Brandi Padilla are calling it quits after 14 years of marriage.

TMZ reports that Brandi filed for divorce on Thursday in Los Angeles. In the papers, she cited irreconcilable differences as the cause.

Along with spousal support, Brandi is reportedly asking for physical custody of their two children, with Kevin getting visitation rights.

The split comes just two years after Garnett retired from the NBA after playing for 21 years.

Kevin and Brandi haven't been spotted at any public events since 2014.