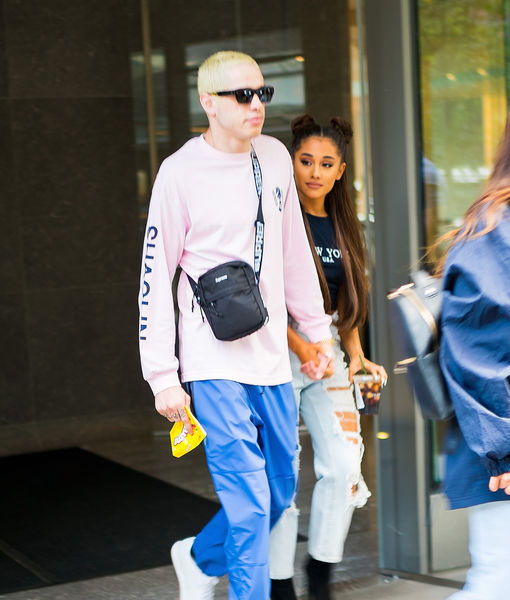 The singer just got “Pete” tattooed on her left ring finger... just above her massive $93,000 engagement ring!

Grande is engaged to “Saturday Night Live” star Pete Davidson, and the two have been quick to show their love through body art.

She has “8418” on her left ankle, which is Pete’s late father’s firefighter number, and the word “always” across her rib cage. The handwriting is believed to be Pete’s. 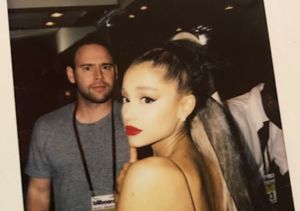 Then there are the matching tats. Ariana and Pete both have clouds, the word “reborn,” and the acronym “H2GKMO,” which means “Honest to God, knock me out.”

Pete paid homage to Ariana’s album cover with bunny ears inked behind his ear, and Ariana’s initials on his hand.

We had a good night.

They began dating in May. 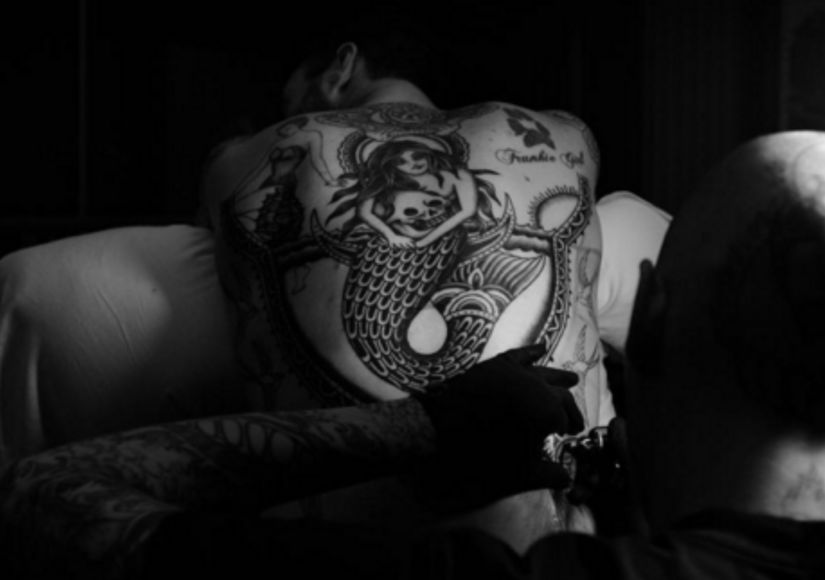