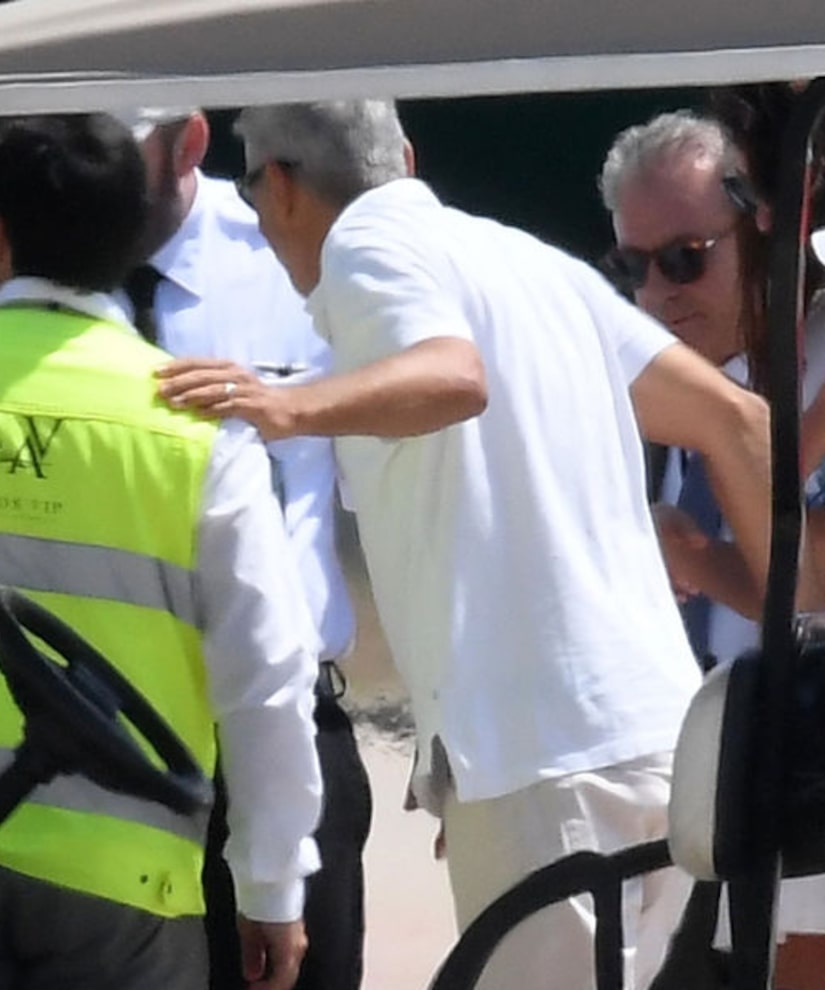 George Clooney is on the mend after a terrifying scooter accident.

New photos show the star as he made his way to the tarmac and then onto a private jet in Italy.

His wife Amal and others helped George as he left a golf cart and mad his way to a set of stairs leading to the plane.

Clooney can be seen limping on board as he clutches the rails in the images. 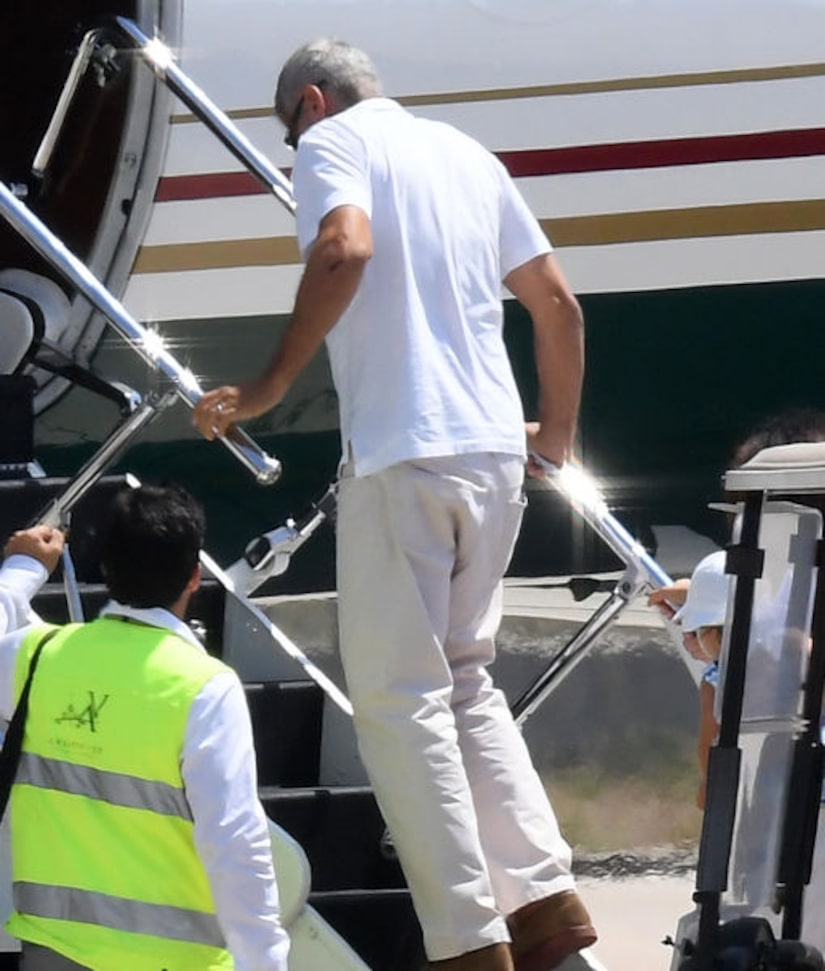 The scary car collision happened on Tuesday. According to TMZ, Clooney was riding the scooter at 60 mph when a car reportedly pulled in front of him near Costa Corallina in Sardinia. Clooney, who was wearing a helmet, was thrown from the scooter and flew 20 feet in the air.

The terrifying moment was caught on video and posted by Corriere TV. 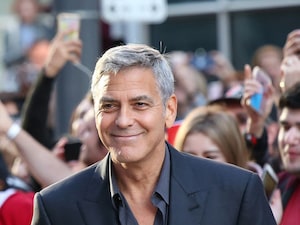 The driver of the other vehicle, Antonello Viglino, has shared his side of the story. He told DailyMail.com, "I didn't see anything, I had the sun on my eyes. I was about to turn, I just got over the line."

Clooney did not sustain life-threatening injuries and was discharged from a hospital the same day, leaving with wife Amal. Though he had no fractures, there was reportedly trauma to his pelvis, hip, and knee, which should heal in three weeks.

He was reportedly on his way to the set of a TV series he's directing, based on the Joseph Heller classic "Catch-22.” 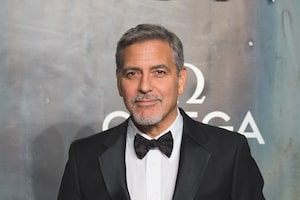 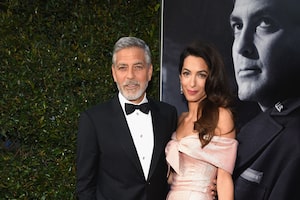 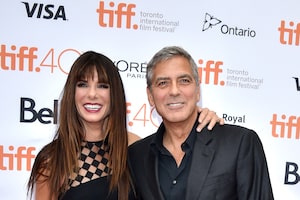