Months after her engagement to boyfriend Taylor Leopold, “The Bachelor” alum Tenley Molzahn is married!

In April, Tenley and Taylor tied the knot in an intimate ceremony at Chez Balliet in San Marcos, California.

Tenley opened up about the secret nuptials, telling Martha Stewart Weddings, “I asked both of my parents to walk with me because their 36 years of marriage and their daily choices have been a great example of love and marriage to me. They have walked through some really hard times with me and have been major pillars in my life and in my journey to getting to marry Taylor. It felt appropriate to have them both by my side.”

Tenley walked down the aisle in a Lillian West gown. Leopald share about his bride, “The power of the moment and the day were all coming down to that very moment. That moment pivots and changes your life and history of life after. And you feel the power of that moment and it just takes over.”

While Tenley emphasized that “it was the best night of our lives,” Taylor added, “The moon was full, all of our favorite people were there, and everyone was dancing.” 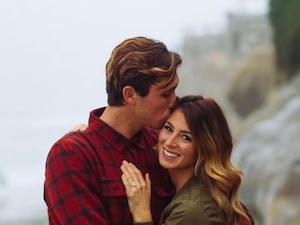 Tenley previously dated “The Bachelorette” alum Kiptyn Locke for more than two years after meeting on “Bachelor Pad.” She also appeared on Jake Pavelka's season of “The Bachelor.” 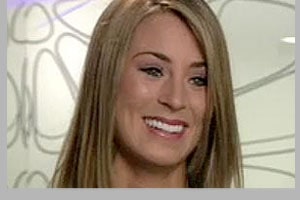 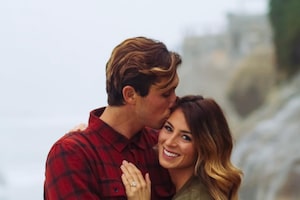 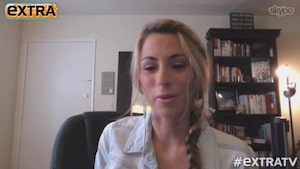