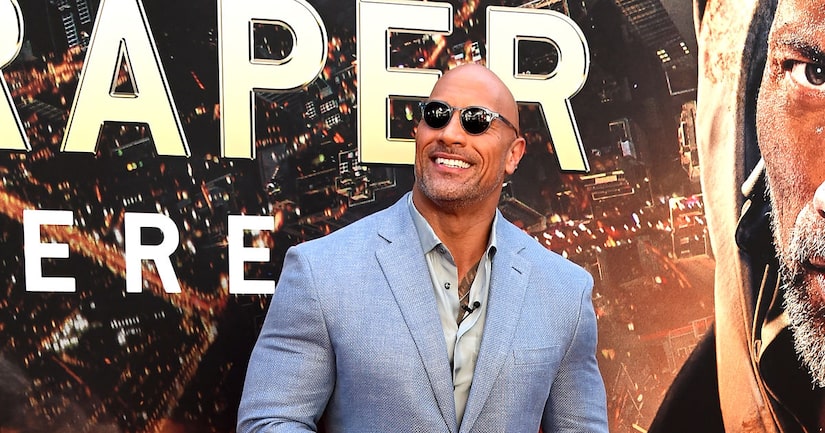 Is Dwayne Johnson ready to go from action hero to president?

“Extra's” AJ Calloway spoke with the superstar at the NYC premiere of his latest movie, “Skyscraper,” where he got real about a possible presidential run. He said, “I have to really consider that because it's what a lot of people want. I have an incredible amount of respect for our country.”

“I'm missing that one thing called political experience,” he pointed out. “In my book, it's needed.”

The 46-year-old was joined at the premiere by his mom, his ex-wife Dany Garcia, and his 16-year-old daughter, who is following in his footsteps by getting into wrestling. He gushed, “Oh, absolutely. She's doing great. She's very passionate about that. And she loves wrestling, and of course I couldn't be prouder. I've always told her like I will tell my other babies you have to go after your passion.”

In "Skycraper," Dwayne plays a former FBI agent who tries to save his family from a raging fire in the world's tallest building. He explained, “This is pretty big. It's 'Skyscraper.' It's the biggest skyscraper in the world. On fire… My family is above the fire line. I can't fight my way up to the top, so I have to think my way up to the top… Good and bad things ensue.”

Dwayne added, “By the way, this is my third movie in the course of seven months. 'Jumanji.' 'Rampage.' And now 'Skyscraper.' Saved the best for last.” 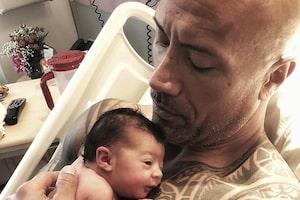 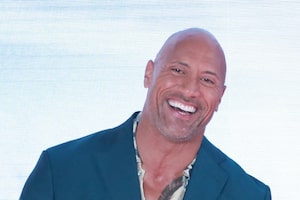 The Rock on His Latest Baby: 'My Game Is Strong!' 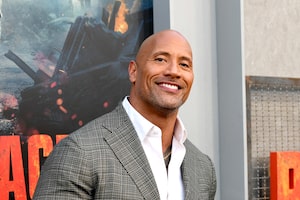 Dwayne ‘The Rock’ Johnson on His Baby’s Impending Arrival