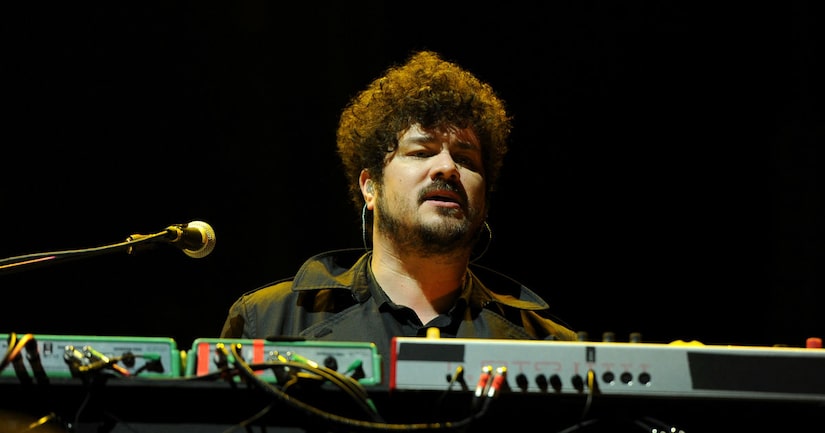 Last week, news broke about musician Richard Swift's death... but what led to his passing at age 41?

Swift's family has revealed his cause of death on Facebook. In a statement, his family said, “Richard Swift suffered from alcohol addiction, and it's ultimately what took his life. With the support of family and friends and the assistance of MusiCares, Richard had checked himself into rehab for multiple stays over the past two years, but his body gave out before he could overcome the disease.”

“He was diagnosed with hepatitis and liver and kidney distress in June,” the statement continued. “Multiple hospitals worked to help stabilize him over the course of that month, but his body was unable to heal and, per his wishes and with his family's consent, he was moved to hospice care.”

At the time of his death, the Black Keys bassist “was working on new music,” which he was planning to release in November.

He was survived by wife Shealynn and their three children Madison, Adrian, and Kennedy. 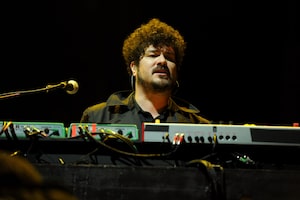