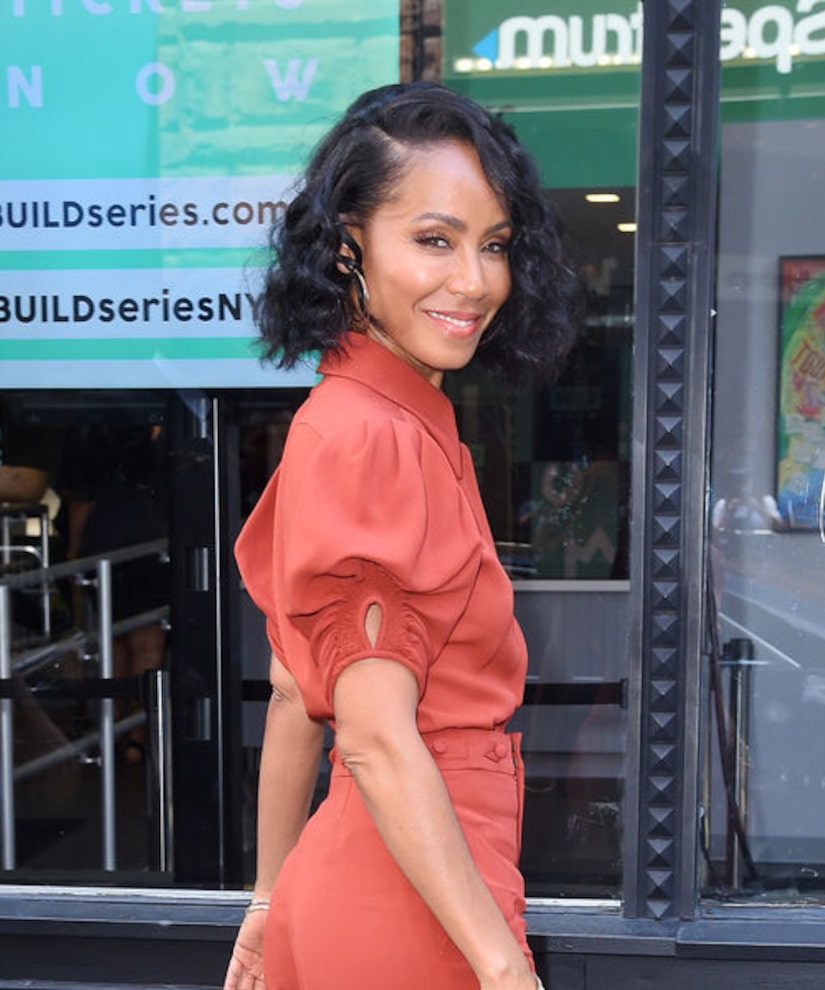 In the latest episode of her Facebook Watch series, “Red Table Talk,” Jada Pinkett Smith is frank about her “several addictions” over the years.

Jada shared, “My sort of addictions jump. They jump around. When I was younger, I definitely think I had a sex addiction of some kind, yes, that everything could be fixed by sex. You know what I'm saying?”

Discussing her past battle with alcoholism, Jada said, "I went cold turkey. That's the thing about me: I can go cold turkey. I am a binger, and I always have to watch myself and I can just get obsessed with things. It's not what you're doing but how you're with it. Why you're doing it. It's the behavior that's attached to it because if you want to have a lot of sex, that's great, but why are you having all that sex? That's what you've got to look at.”

In a May episode of the series, Jada opened up on her experience with sex toys. She revealed, “I don't think I used toys with a partner, but I did use toys a lot alone. I gave myself multiples first. Multiple orgasms. I was really into it at one point. Just because I was in an exploration state and I was abstaining from men. I actually think like I went through kind of an addiction too with it. One day I was like, 'Enough!' I was having, like, five orgasms a day. You can create so much pleasure you just constantly want it.”

Jada's husband Will Smith recently made his own sex confession. While explaining the meaning of his song “The Mountaintop,” he told TIDAL's Rap Radar podcast, “The idea is… I've been to the top of money, I've had all the sex that I've ever wanted, I've had all of the adoration. I've been to the top of all those material-world mountains, and nothing makes you happier other than being useful to others. That's it. That's the only thing that ever will satisfy that thing, is that what you're doing is useful.” 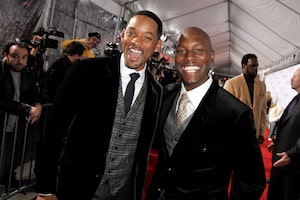 Why Will & Jada Pinkett Smith Gave $5 Million to Tyrese 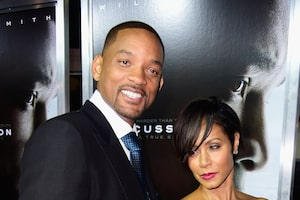 Jada Pinkett Smith’s One Big Regret About Dating Will Smith 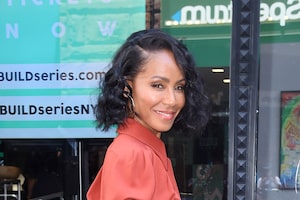