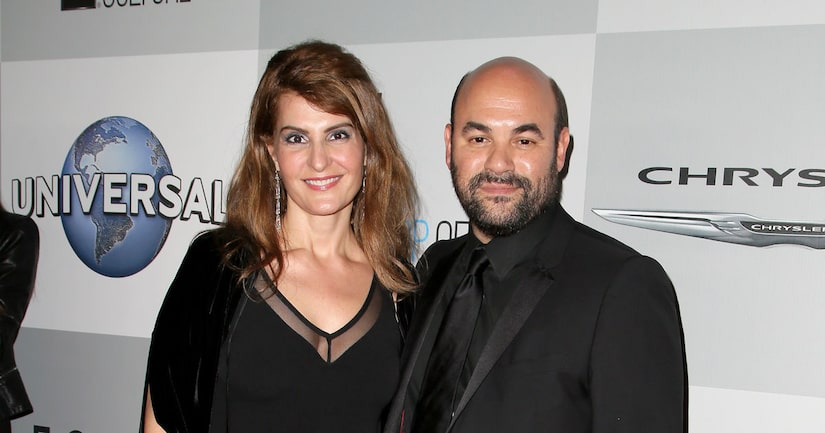 She filed the papers earlier this week after 25 years of marriage. In the documents, obtained by The Blast, she cited “irreconcilable differences” as the reason for the split. She is requesting joint legal and physical custody of their daughter Ilaria, 11.

In a statement, the couple said, “We've been respectfully separated for a lengthy period of time. Our relationship became a friendship so the decision to end the marriage is completely mutual and amicable. It is our hope that decency will prevail on the reporting of this story which will soon be yesterday's news. Thank you for respecting our privacy.”

A day after the split news broke, Nia was spotted in Greece with Ilaria. 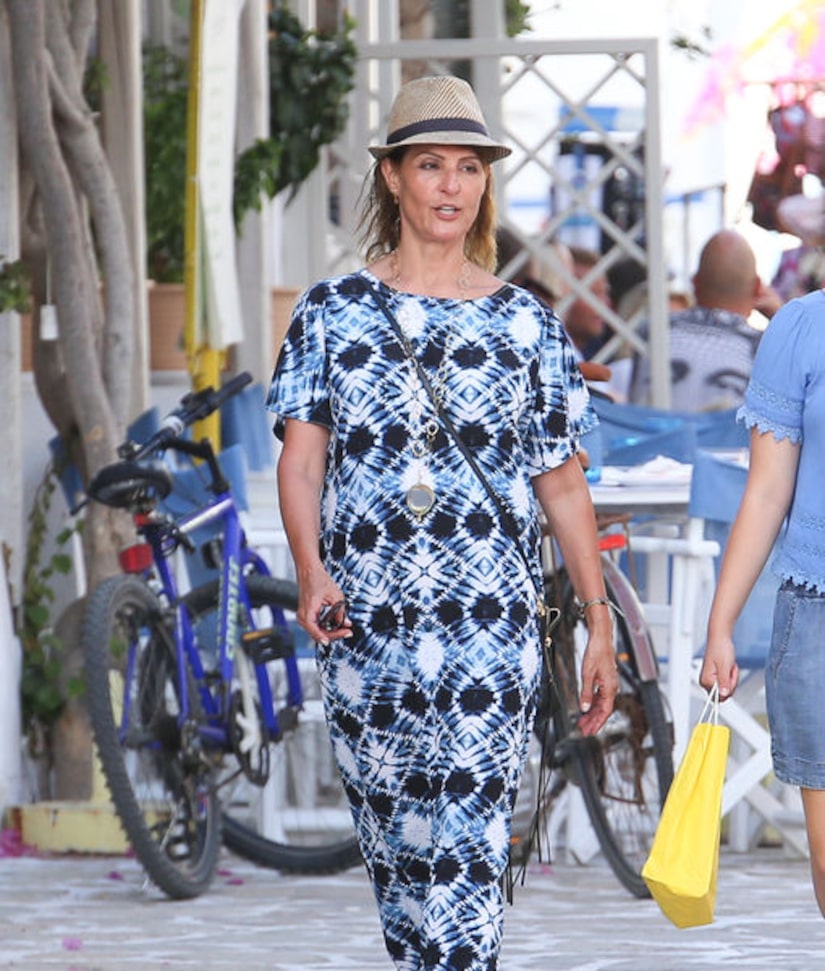 Nia and Ian's relationship inspired her to write “My Big Fat Greek Wedding,” in which he played star John Corbett's best man. 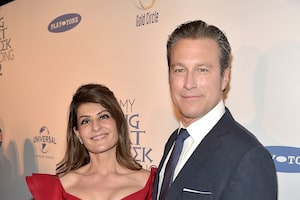 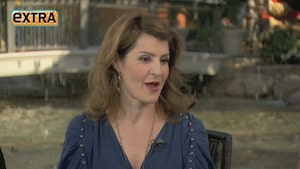 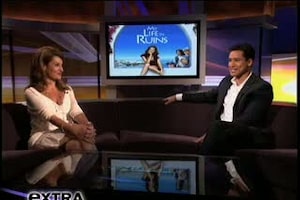 Is a 'Big Fat Greek Wedding' Sequel in the Works?